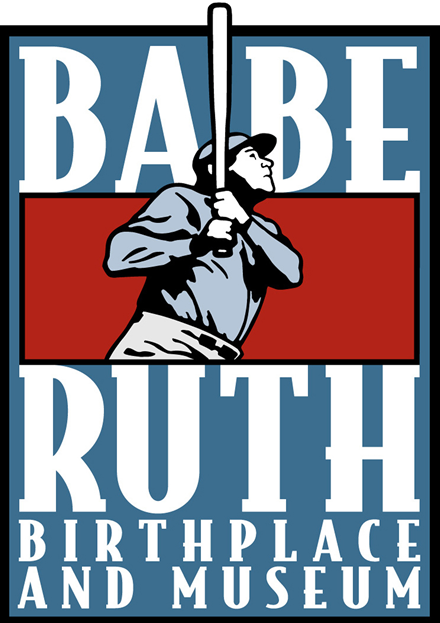 BALTIMORE, MD – The Babe Ruth Birthplace Foundation (BRBF) announces that, after 35 years as the BRBF’s only Executive Director in the 45 years of the Foundation, Mike Gibbons passes the baton – or is it ‘bat?’ – to Deputy Executive Director, Shawn Herne. Gibbons remains on board at the BRBF as Director Emeritus & Historian, overseeing all curatorial, archival and exhibit development projects.

“As we prepare to launch a new showcase of Maryland’s sports heritage, the Board could not be more pleased about this seamless evolution in leadership,” said Chairman, Board of Directors of the BRBF, John Moag. “We are tremendously grateful that Mike will continue to provide the leadership, expertise, and historical reference that has guided us for so many years.  Mike has been a superb mentor to Shawn who is uniquely capable of standing in Mike’s shoes.”

“Mike’s leadership over the last 35 years has been invaluable to the Foundation – he took a tiny shrine about a hometown-boy-turned-baseball-giant and manifested it into a leading sports heritage attraction,” said Shawn Herne. “It is an honor, and great responsibility, to be named Executive Director of the Babe Ruth Birthplace Foundation and I fully embrace the passion Mike has had for the Museum and will continue to innovate and grow the Foundation with the same kind of fervor that Mike has demonstrated over the years.”

Between 1982, when Gibbons volunteered to organize a makeover of the Babe Ruth Birthplace, a time when annual attendance dipped to roughly 2,000 visitors, and 1992 – nine years after he was named Executive Director of the BRBM – Gibbons increased annual attendance to 60,000. In addition, through the Foundation, Gibbons raised $265,000 to create new exhibits on Ruth and the Orioles, as well as the six Marylanders enshrined in Cooperstown.

“As we welcome my longtime colleague and friend, Shawn Herne, to his new role as Executive Director of the Foundation, I want to thank our board, staff and other advocates of the Babe Ruth Museum for making these past 35 years so very memorable and enjoyable,” said Mike Gibbons. “As our institution transitions to the future, I look to contribute to the development of a new venue for our Sports Legends collection, and to other programs and exhibits that can benefit and strengthen our mission.”

Shawn M. Herne has worked developing and administering museum exhibits and programs that are exciting and engaging, believing that the best visitor experiences come from museum elements that provoke thought and conversation.  For over twelve years he served as the Chief Curator of the Babe Ruth Birthplace Museum and Sports Legends Museum.  Prior to rejoining the Babe Ruth Museum in 2016, Mr. Herne served as Executive Director of the Hammond-Harwood House in Annapolis, Maryland.  He has taught railroad history for the University of Baltimore and published The Railroad Timekeepers, a book on railroad timekeeping.  He currently serves on the Board of Directors of the Maryland Museum Association and the Mid-Atlantic Association of Museums and for eight years on the board of the International Sports Heritage Association.

The Babe Ruth Birthplace Foundation, Inc. is an independent, not-for-profit educational institution dedicated to perpetuating Maryland’s storied sports heritage. The mission is executed through celebration and preservation of the historic legacy of Baltimore-born Babe Ruth, the Baltimore Orioles and Colts and Baltimore Ravens, as well as local and regional sports at the amateur, collegiate and various professional levels.