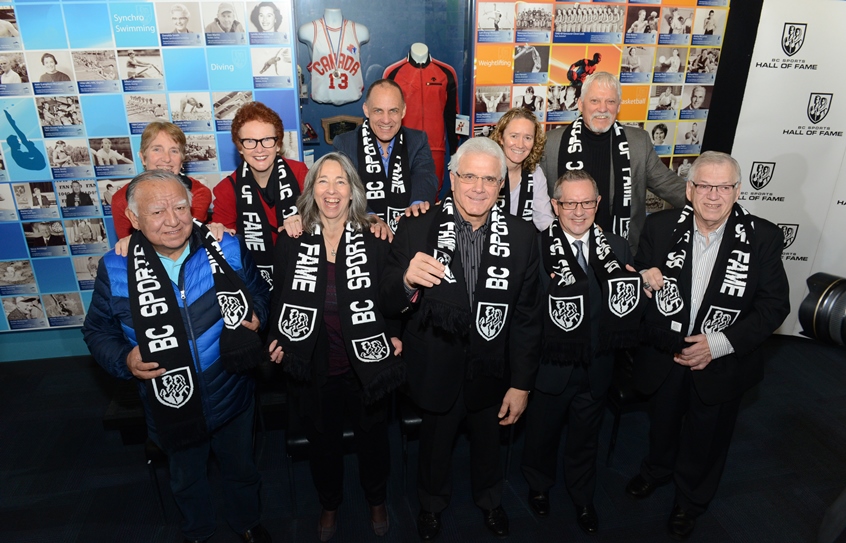 The BC Sports Hall of Fame is proud to induct the 2016 Class of Inductees on June 9th, 2016 at the Vancouver Convention Centre. For tickets or more information, visit http://www.bcsportshalloffame.com/banquet-of-champions/tickets/

To celebrate the HSBC World Rugby Sevens Series coming to Vancouver in March, the BC Sports Hall of Fame is proud to announce the opening of Ruck ‘n’ Roll: The Smashing Rugby Exhibit which opens on March 7th, 2016.  Our new exhibit will feature video, photographs and artifacts stretching over 120 years of rugby history in our province.