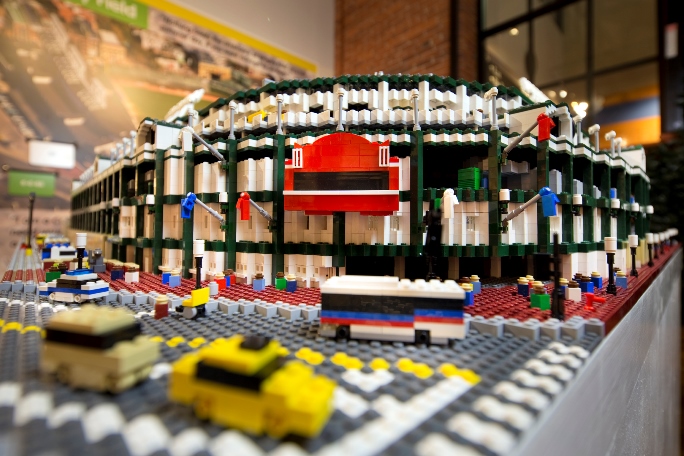 “This spectacular show was a real blockbuster the first time. We’ve included all the favorites from the original exhibit, created fantastic new additions, and extended the run of the show,” said Anne Jewell, VP and Museum Executive Director.  “Baseball and LEGO bricks connect generations. It’s a natural to bring them together for a special kind of double play — interpreting America’s pastime with a beloved toy.”

Another awesome piece on display is a replica of Miller Park, home of the Milwaukee Brewers, built by Tim Kaebisch when he was a graduate student at the Milwaukee School of Engineering. The Miller Park creation utilizes over 35,000 LEGO bricks and has a retractable roof that actually moves.

Big Leagues, Little Bricks includes hands-on opportunities for guests to create their own masterpieces with LEGO bricks, and other fun programming.

The original exhibit was first on display at Louisville Slugger Museum & Factory in 2013 and garnered great reviews from media and museum guests. It was profiled by regional and national media outlets including Sports Illustrated, The Huffington Post, New York Daily News and Fox Sports.

The Louisville landmark features a wide range of exhibits, where visitors can hold game-used bats from some of the game’s greatest hitters, face down a 90-mph fastball and check out more than 6,000 autographs from major leaguers.

As an added bonus, all guests receive a free souvenir mini-bat at the end of their factory tour.  Tours are given seven days a week and guests are guaranteed to view bat production on each tour. 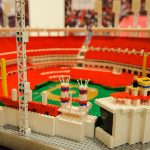 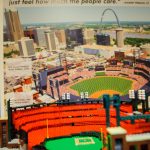 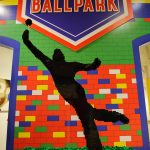 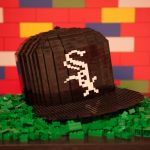 Experience history-in-the-making as you stroll through the factory where world-famous Louisville Slugger bats are created. Award-winning factory tour, newly renovated galleries with interactive exhibits, historic memorabilia, and more. Create a Louisville Slugger bat with your very own name on it, just like the pros. Louisville Slugger Museum & Factory, 800 West Main Street, is open Monday – Saturday, 9 a.m. – 5 p.m., and Sundays 11 a.m. – 5 p.m., with extended summer hours. Admission is $14 for adults, $13 for seniors (60+), $8 children (6-12), and free for children 5 and under.  For more information, including holiday hours and extended summer hours, visit sluggermuseum.com  or call 502-588-7228.