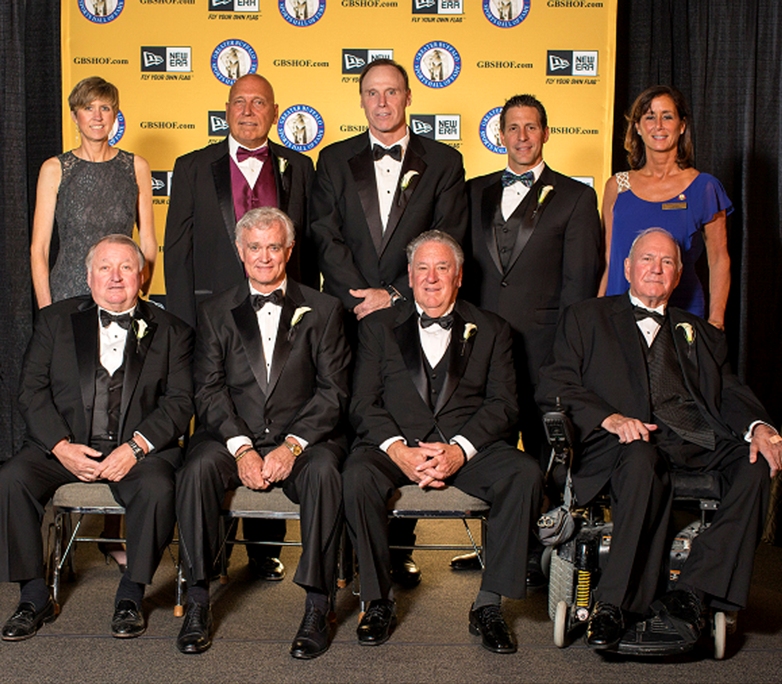 This year’s class joins a rich heritage of native Western New Yorkers and those who starred in and around the Queen City during their playing days. The Greater Buffalo Sports Hall of Fame honors those who have enhanced our lives with their performances and commitment to Western New York sports, an effort surpassed only by the positive impressions they have left on our athletes of tomorrow. Proceeds from the dinner, auction and raffle benefit the Greater Buffalo Sports Hall of Fame Amateur Sports Development Fund.

The Pride of WNY inducted posthumously this year: