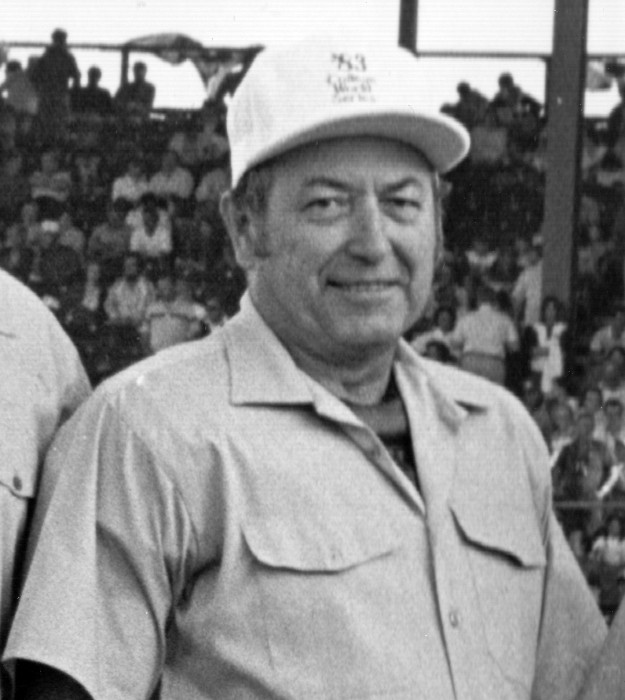 “We are excited to be able to honor the late Hank Rountree,” said Mike Gustafson, president and CEO of the National College Baseball Hall of Fame. “He had an amazing career as an umpire and he is a very deserving recipient of this award.”

Rountree’s selection for the lifetime achievement award was the result of a nomination and screening process by past and current NCAA national coordinators of umpires, NCAA regional advisers, umpire conference coordinators and four collegiate head coaches.

Tony Thompson, coordinator of umpires for several conferences including the ACC, SEC, Sun Belt and Ohio Valley, will accept the award on behalf of Rountree’s family.

“Henry Rountree being honored by the Hall of Fame is a well-deserved honor,” Thompson said. “I, along with the umpires who knew and worked with Hank, are elated to see his achievements recognized by this great honor.”

Dick Runchey, winner of the inaugural National Collegiate Umpire Award, worked with Rountree and said Rountree is very much a worthy recipient of the award.

“I had the honor to work three CWS with Hank in 1982, ’83 and 1990,” Runchey said. “An umpire’s umpire, he took you in as a crewmate and made sure he had your back and made you feel confident both on and off the field. His working the CWS in four decades is a record that will never be broken.”

Rountree will be honored as part of the Hall of Fame’s annual Night of Champions on June 28 in Lubbock, Texas.