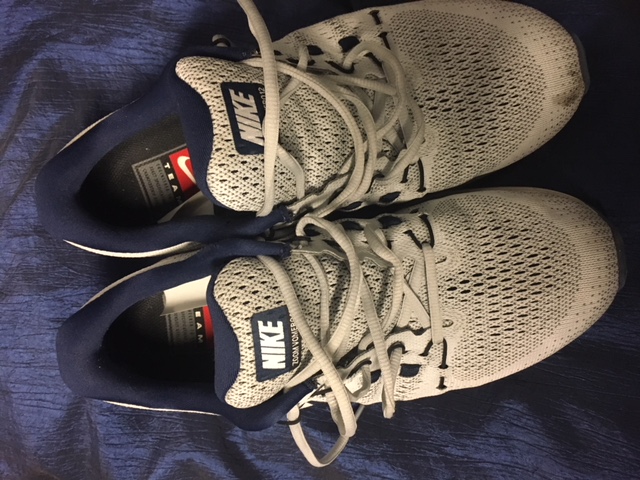 New England Patriots head coach Bill Belichick is known for strolling the sidelines donning the latest hoodie of choice. Depending on the weather, that hoodie might even have the sleeves trimmed. Legendary Dallas Cowboys coach Tom Landry was well-known for the fedora perched atop his head.

While their attire might differ dramatically, their stoic sideline demeanor and their ability to win football games forever links the two. When the Patriots beat the Oakland Raiders, 33-8, in Mexico City on Nov. 19, 2017, Belichick moved passed the Pro Football Hall of Fame coach on the league’s all-time wins list with 271.

Only two head coaches in history have won more games than Belichick. Don Shula is No. 1 with 347 wins while coaching the Baltimore Colts and Miami Dolphins, and George Halas is second with 324 victories as the Bears legendary leader.

Milestone wins have become a regular occurrence for Belichick, but moving into the top three is a different echelon.

The Hall at Patriot Place presented by Raytheon has a number of Belichick milestone-related artifacts on display, but acquired the only pair of his game-worn shoes it has in its collection following win 271.

“I believe that Coach Belichick understands the importance of preserving historical milestones even if that’s hardly his focus while he is still coaching,” Hall executive director Bryan Morry said. “He has been helpful with our requests over the years. We have some of his sweatshirts and headsets from some of the team’s biggest wins in which he has coached, but he donated his sneakers from win 271 at our request so we are grateful for that.

“He doesn’t talk much about personal accomplishments because he is focused on getting the team ready for the next game,” Morry added. “That focus is probably why he has won so many games. Passing Coach Landry to move into third on the all-time wins list is a remarkable feat. He always credits the players for the success as one might expect, but we are fortunate to be witnessing one of the greatest coaches the game has ever known. We are excited to not only watch him coach, but to be able to preserve his place in football history in the process.”