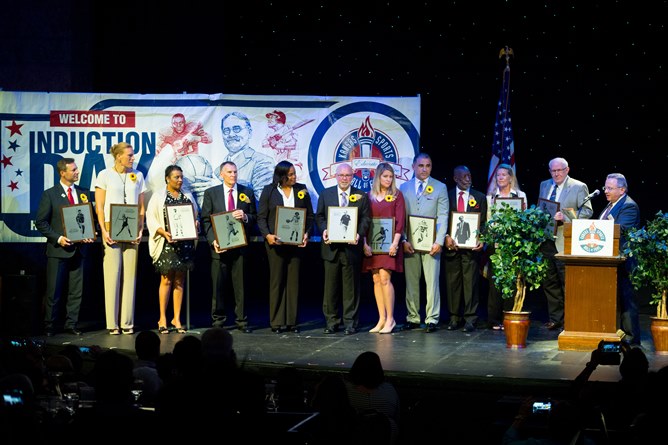 The Kansas Sports Hall of Fame (KSHOF) inducted the members of the Class of 2016 on Sunday, October 2nd in Wichita.