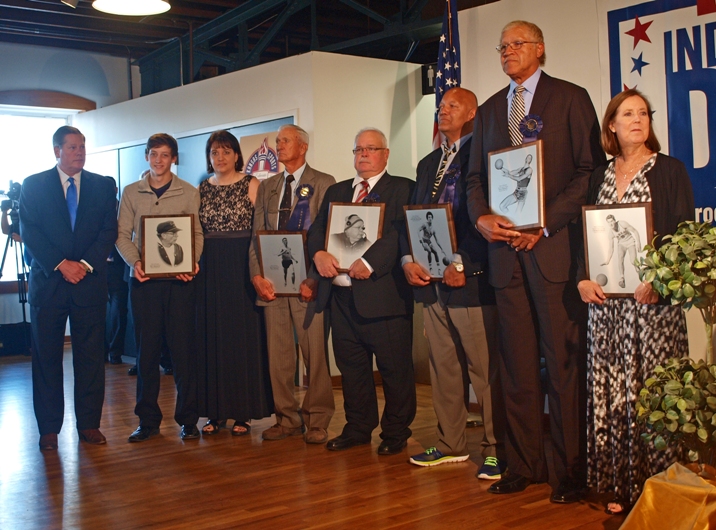 Nearly 300 attendees heard the lessons and stories of these great inductees at the ceremony. The ceremony was recorded by Smoky Hills Public Television and will air throughout the Kansas public television stations later this fall.

This year’s class of ten inductees brings the total number of inductees to the Kansas Sports Hall of Fame to 237. For more pictures, please visit our website at www.kshof.org or our photos on our Facebook page at: www.facebook.com/kshof. 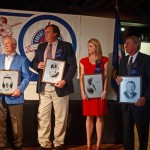 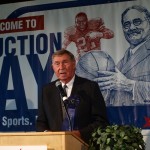 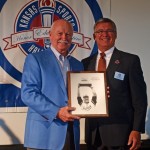 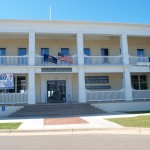