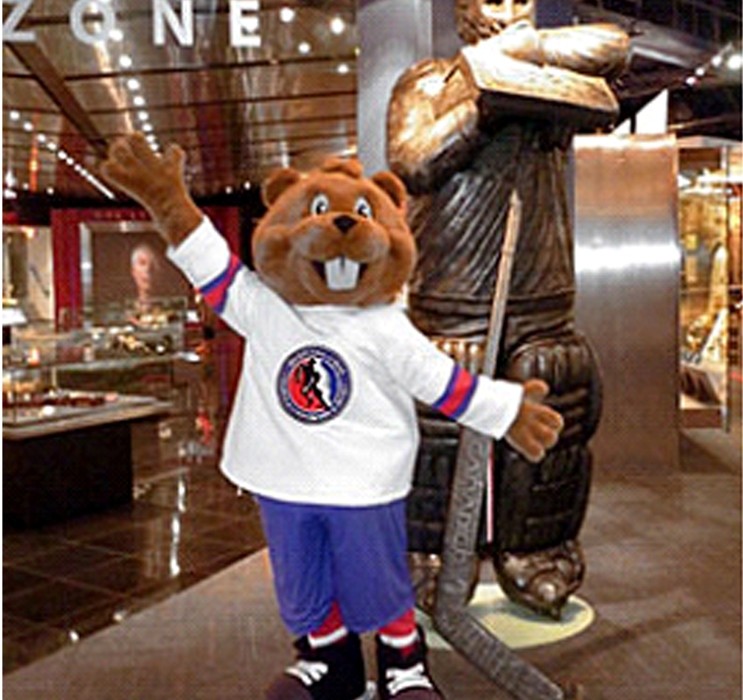 Recently the Hockey Hall of Fame called upon fans to help come up with a name for the newest addition to the HHOF family and the response was overwhelming! Over 2,300 creative submissions were received from all over North America.

Judging took place by a panel of Hockey Hall of Fame staff who thoroughly reviewed each entry. After much deliberation, the panel narrowed it down to a name that received over 70 submissions, thus resulting in a random draw.

And the winning submission is … SLAPSHOT.

Congratulations to Diane Leib from Fort QuAppelle, Saskatchewan. Diane is the Grand Prize winner with SLAPSHOT.