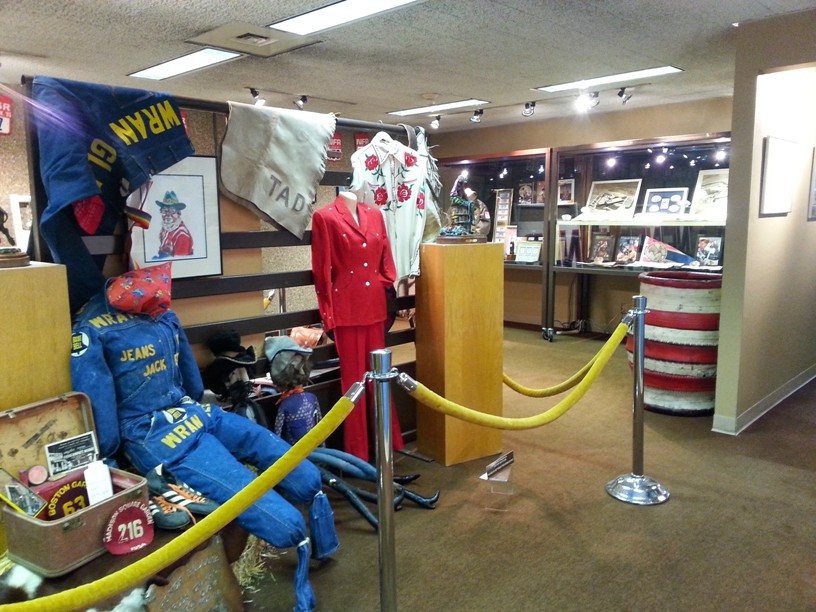 Thirty-five years ago, on a scorching August Monday in 1979, the ProRodeo Hall of Champions and Museum of the American Cowboy opened its doors bringing the legends of rodeo and the history of the cowboy way-of-life to Colorado Springs. Eighty-seven cowboys and cowgirls were enshrined that day. In 1989, the Hall of Champions changed its name to the ProRodeo Hall of Fame. Since then, 199 additional people have been inducted including livestock and rodeo committees.

The Hall of Fame is commemorating their anniversary this year with a special exhibit “The history of the ProRodeo Hall of Fame and Professional Rodeo.” It’s on display through September. The exhibit features a timeline dating back to 1869 when the first amateur rodeo took place in Deer Trail, Colorado to the opening of the Hall of Fame in 1979 to the expansion in 1996 and more. Also on display are pieces from the museum’s collection including saddles, trophies, costumes, original western artwork, and a brief look at the Nationals Finals Rodeo.

The Hall of Fame is open 7 days a week from 9am-5pm through August. More information about the Hall of Fame can be found at www.prorodeohalloffame.com or by calling 719-528-4764. 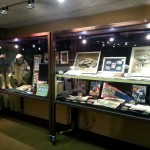 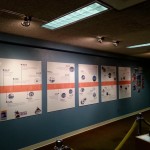