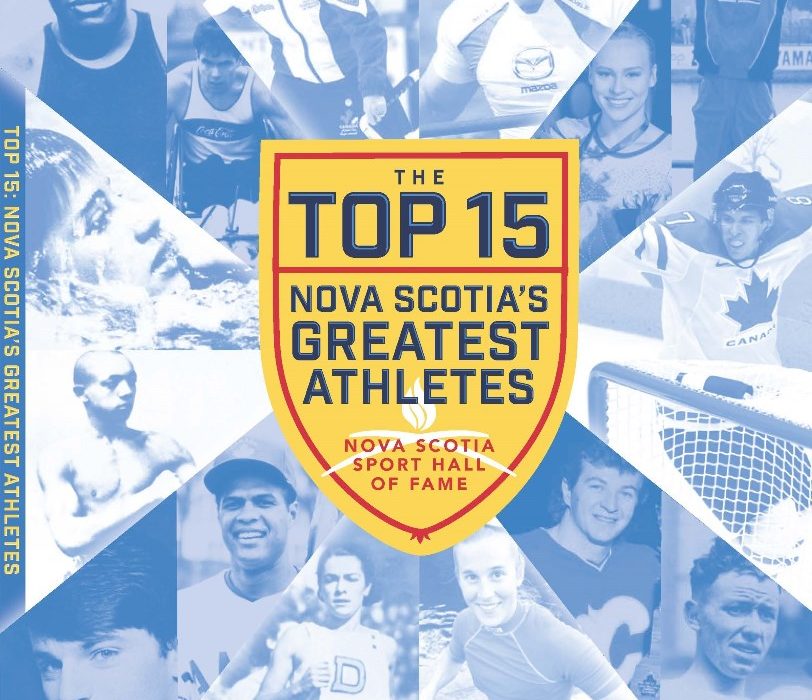 Book Description (provided by Nimbus):
“At 18, Sidney Crosby became the youngest player in NHL history to record 100 points in one season. At 29, he scored his 1000th NHL point, won his third Stanley Cup with the Pittsburgh Penguins, and was named playoff MVP. It is probably no surprise that Crosby is No. 1 on this list of Nova Scotia’s Top 15 athletes, as compiled by the province’s Sport Hall of Fame. But what other athletes have done the remarkable and, times, the impossible? This book selects athletes from hockey, boxing, swimming, and other sports and ranks them—a formidable task bound to generate debate. Who is to say if gymnast Ellie Black is better than swimmer Nancy Garapick, or NHLer Al MacInnis greater than boxing legend Sam Langford? The authors acknowledge that ranking greatness is subjective, so, in addition to the Top 15 Athletes, the book includes 15 honourable mentions, as well as fascinating sidebars such as “15 Memorable Moments in Nova Scotia Sport” and “15 Great Nova Scotia Athletes Under the Age of 25.” There is something for every sports fan in this photo-rich keepsake book packed with names, images, and little-known facts.”