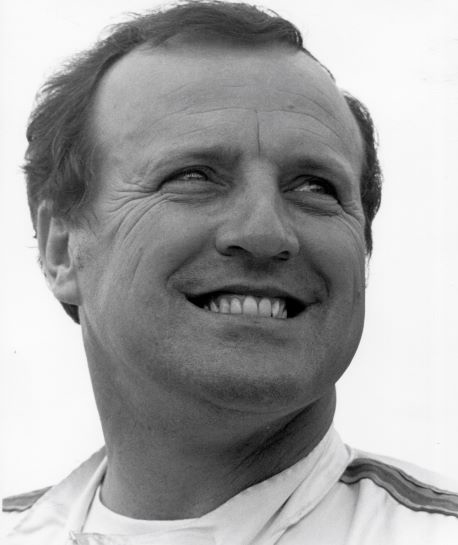 Knoxville, IA, March 12, 2019 – The National Sprint Car Hall of Fame & Museum is proud to announce their annual “Salute to Champion” will focus on Texas legend AJ Foyt in 2019.  AJ is a four-time winner of the Indianapolis 500, a Daytona 500 winner and winner of the 24-Hours of Lemans (co-driving with Dan Gurney)…the only driver to accomplish all three feats.  He is also the only seven-time USAC National Championship titlist.  The exhibit runs from May 1 to October 1, 2019.

AJ was a member of the 1990 inaugural class of the National Sprint Car Hall of Fame who also had a legendary career on the dirt tracks.  Away from Indy and Champ cars, he amassed 42 stock car wins, 28 sprint car wins and 20 midget wins under the USAC banner alone.  He was also the 1972 USAC Dirt Champ (now Silver Crown) titlist.  He was also named Co-Driver of the 20th Century by the Associated Press.

“We’re extremely humbled to honor AJ Foyt with this year’s ‘Salute to Champion’,” said Museum Coordinator, Bill Wright.  “Many of us idolized AJ as young race fans.  To list all of his accomplishments in racing would be almost impossible.  We hope that our tribute will both bring back great memories for his fans, but also educate our younger race fans about how awesome his exploits and persona was on and off the track.  We’d be remiss if we didn’t thank Jason Vansickle and his team at the Indianapolis Motor Speedway Museum, Tony Stewart, and Jerry Nowicke for their awesome cooperation with us in getting a great lineup of cars.  We’re expecting to have a diverse representation of AJ’s history on the dirt, the bricks and the pavement!”

Seven cars are planned for the display.  Three of Foyt’s Indy 500 wins as well as his rookie car at Indianapolis will be represented.  The cars will include the 1957 Dean Van Lines Monza winner (driven by Jimmy Bryan, and AJ’s Indy Rookie car in 1958), the 1961 Bowes Seal Fast Trevis Roadster Indy 500 winner, the 1967 Sheraton Thompson Coyote Indy 500 winner, the 1974 Steve Stapp sprint car that AJ drove to twin 50-lap feature wins at the Indiana State Fairgrounds, the famous 1974-76 Dirt Champ #14 car, the 1977 Gilmore Coyote Indy 500 winner back-up car, and the Bob Nowicke midget that won the 1961 “Hut Hundred” at Terre Haute (arriving around June 1).

“We’re really excited to be able to tell AJ’s story,” says Wright.  “As has been the case in the past, we’ll have interactive exhibits as well as video to salute our champion.  Our members and race fans are always a big part of our exhibits, and if anyone has anything in mind to loan, we’re always open to that.  In addition, we’re getting close to announcing our first ‘Members Only’ die-cast in several years.  A hint is that it will be associated with AJ Foyt, so stay tuned!”