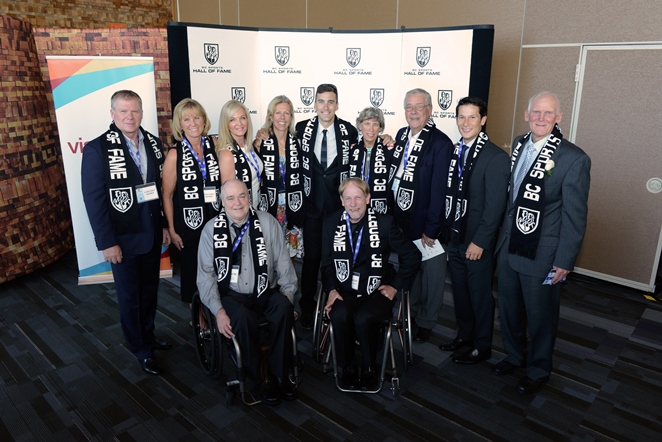 The BC Sports Hall of Fame formally inducted its newest members on May 28th at the Banquet of Champions. The event attended by over 700 people also trended Canada wide on Twitter, the first time for this event.

-BC Members of the 2012 Canadian Olympic Women’s Soccer Team 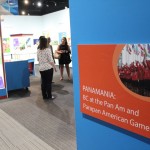 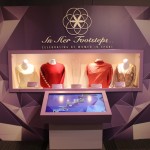 In Her Footsteps: Celebrating BC Women in Sport

In partnership with Promotion Plus, the City of Vancouver and ViaSport, In Her Footsteps was reopened to the public on July 8. The exhibits highlights more than 50 influential female leaders through an interactive touch screen component where visitors can look through photographs, videos and more to learn about the history and achievements of female athletes, coaches, officials, and builders in BC.

PANAMANIA: BC at the Pan Am and Parapan Am Games

Featuring artifacts, video and photographs stretching over a 60 year period, this 800 square foot exhibits covers the best performances by BC Athlete’s throughout the history of the games.  Featuring artifacts from both times the games were hosted in Canada in 1967 and 1999, as well as artifacts from great British Columbian athletes like Harry Jerome and Leslie Cliff, this exhibit will keep the PanAm spirit alive well after the games are over!