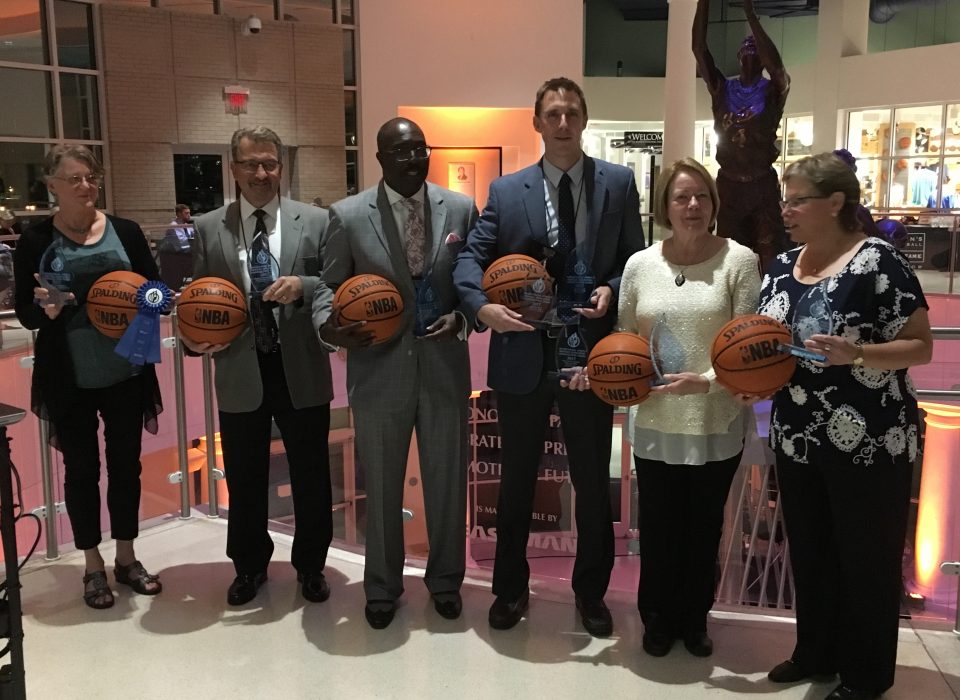 The International Sports Heritage Association (ISHA) is pleased to announce its 2017 Communication Award winners. The eight winners were presented the ISHY trophy Oct. 19 during the Evening of Champions dinner at the group’s annual conference hosted by the Woman’s Basketball Hall of Fame in Knoxville, Tenn.

The Communication Awards program was established to provide recognition for excellence in publications by all member sports museums, halls of fame or sports heritage organizations, regardless of size or budget, based upon a competition evaluated by ISHA members and communications professionals.