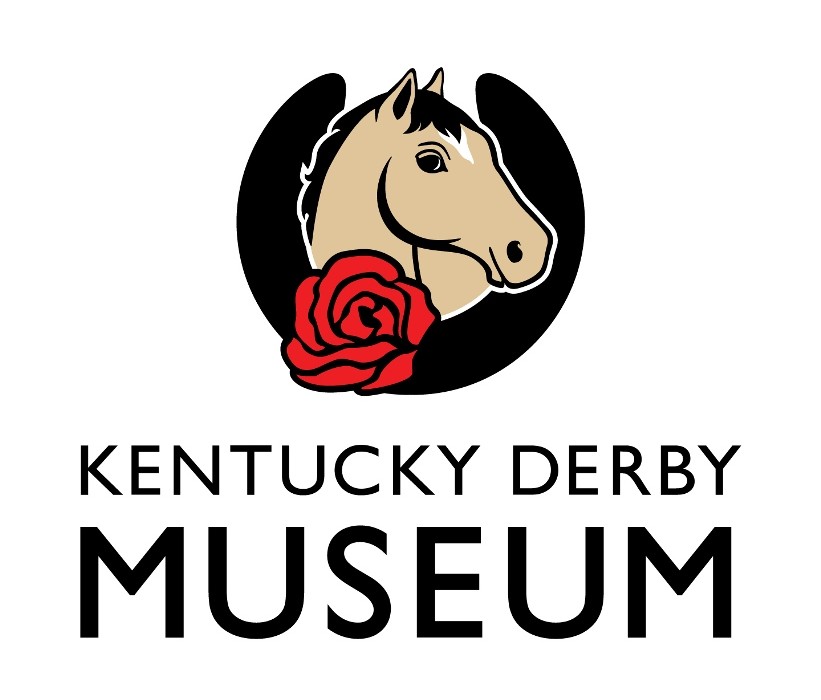 Patrick Armstrong has been named the newest President of the Kentucky Derby Museum, the fifth person to hold the title in the Museum’s 30 year history.  Armstrong comes to the Museum from the Kentucky Derby Festival where he spent the last 20 years, most recently as Senior Vice President of Marketing and Development. His tenure officially began Aug. 10, as he replaces the retiring Lynn Ashton. We welcome Patrick to our team!

September is Membership Month at the Kentucky Derby Museum

To celebrate the 30th anniversary of Kentucky Derby Museum and to thank our loyal supporters, the Kentucky Derby Museum has dedicated the month of September as Membership Month. September will be a month full of fun and exclusive activities just for our Museum members! Museum members can earn a $5 gift card that is good for all of the Museum, including the Derby Café by referring a friend, family member or someone they feel would enjoy membership to the one and only Museum dedicated to the Kentucky Derby. As a perk for your referral, the new membership will start at just $40! Many fun events planned, including Night at the Racing, Night at the Museum and a special trip to Lexington!

Exhibits around the Museum have recently been updated with wardrobes from well-known figures. Two-time defending Kentucky Derby winning jockey Victor Espinoza has loaned his pants from his most recent Derby victory aboard American Pharoah to the Museum, and are now on display in the Winner’s Circle Exhibit. Monte Durham, Fashion Director for TLC’s Say Yes to the Dress, and Camille Anderson, an actress and model, each have their attires from the most recent Derby on display in the “It’s my Derby” exhibit. Come by today to see these awesome additions!

For the first time since opening its doors in 1985, the Kentucky Derby Museum added a Triple Crown Championship banner to the rafters of the Great Hall. Joining the owner’s silks from the 11 other Triple Crown Champions, American Pharoah owner Zayat Stables is now permanently enshrined among Thoroughbred legends like Seattle Slew, Secretariat and Affirmed. The banner was hung in a special ceremony inside The Great Hall Aug. 3, two days following American Pharoah’s latest win in the Haskell Invitational.