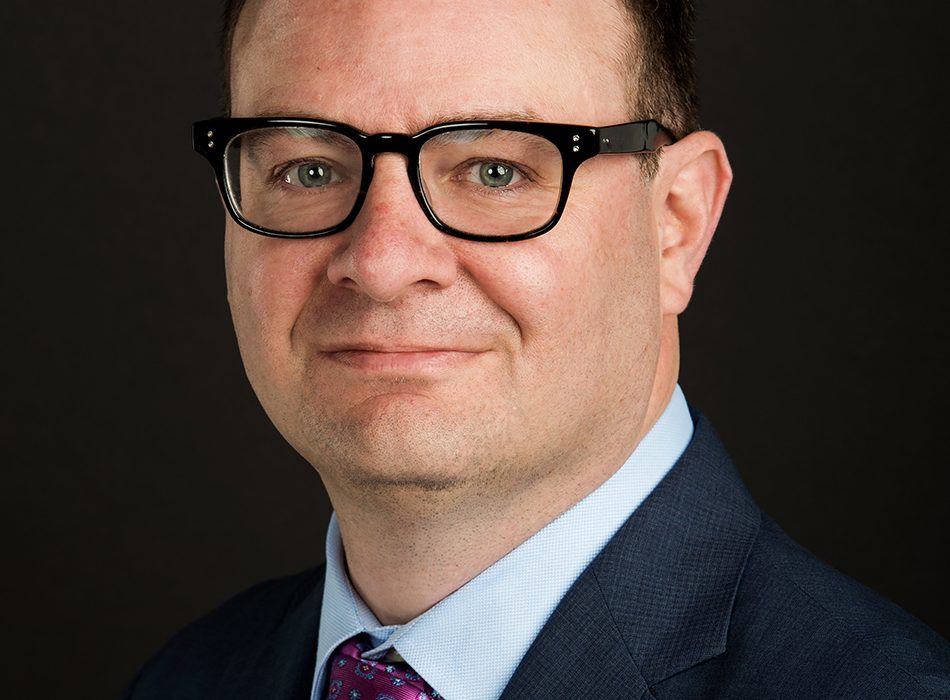 Wojnarowski will be the inaugural recipient of the NPASHF’s Tony Kubek Media Award, presented to a Polish-American media member for outstanding contributions to any form of sports media, including but not limited to, print, broadcast, and internet media. He will be recognized at the NPASHF’s Annual Induction Banquet on Thursday, June 20, in Troy, Michigan.

Wojnarowski (nicknamed “Woj” by his legion of followers) is proud of his Polish heritage.  He was born in Hartford, Connecticut. Grew up in Bristol where he went to Bristol Central HS. then  graduated from St. Bonaventure University. His media career has included stops with the Hartford Courant, Fresno Bee, The Record, Yahoo Sports, and since 2017, with ESPN where he is widely recognized as the top NBA insider and news breaker. Wojnarowski is integral to  ESPN’s multimedia coverage of the NBA covering the league, its teams, players, free agency, the NBA Draft, the NBA Summer League and more. His social media  following is one of the highest of any U.S. media member. In 2006, Wojnarowski authored the New York Times best-seller , “The Miracle of St. Anthony: A Season with Coach Bob Hurley and Basketball’s Most Improbable Dynasty (Gotham Books.)

Tony Kubek is also a proud Polish-American. He was a former New York Yankees shortstop (1957-1965), a 4-time All-Star, 3-time World Series Champion and the 1957 American League Rookie of the Year. Following his on-field career, Kubek became perhaps the most famous network television baseball analyst, working alongside greats like Jim Simpson, Curt Gowdy, Joe Garagiola and Bob Costas on NBC Sports coverage of Major League Baseball. Kubek also worked games for Canada’s CTV and CSN, and Madison Square Garden Network. Kubek was awarded the Ford C. Frick award in 2009 for broadcast excellence by the National Baseball Hall of Fame and Museum. He was enshrined into the National Polish-American Sports Hall of Fame in 1982.