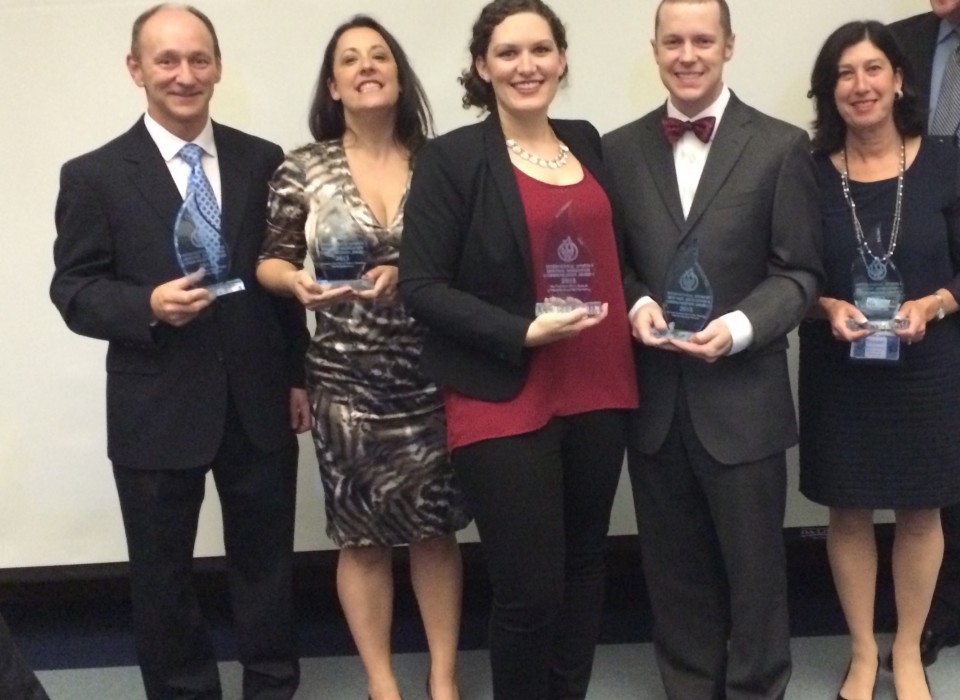 The International Sports Heritage Association (ISHA) is pleased to announce its 2015 Communication Award winners. The 10 winners were presented the ISHY trophy Oct. 22 during the Evening of Champions dinner at the group’s annual conference hosted by the World of Little League Museum in Willamsport, Pa.