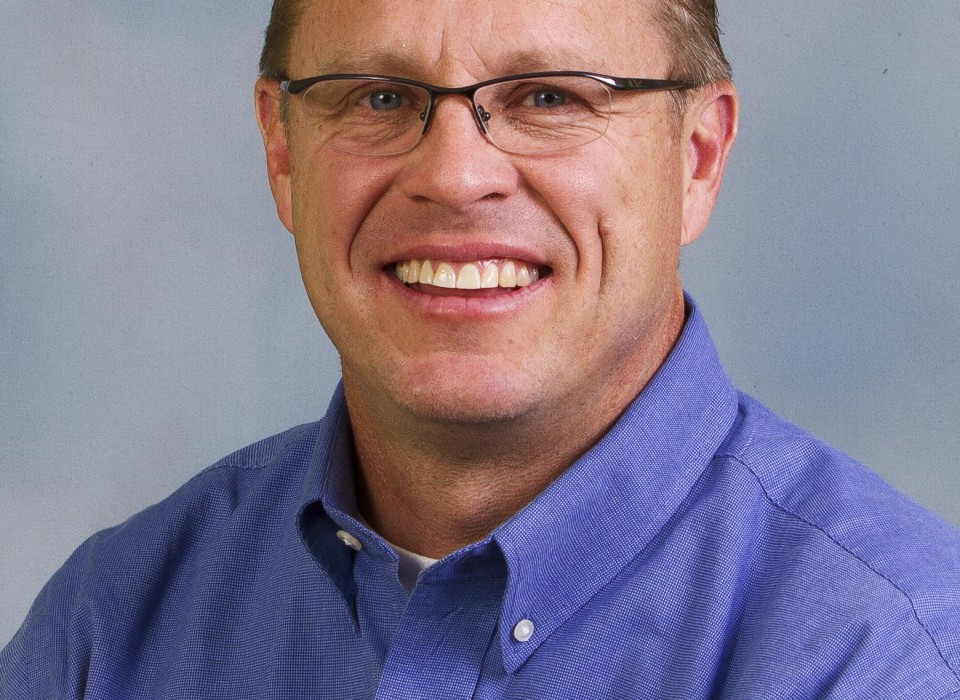 GREENSBORO, N.C. — The recipient of the 2016 ABCA Meritorious Service Award is Mike Gustafson, President and CEO of the College Baseball Foundation. Gustafson has been instrumental in the development of the National College Baseball Hall of Fame in Lubbock, Texas, a project that recognizes some of college baseball’s most influential figures.

The Meritorious Service Award is presented to a person who has proven himself/herself in service to amateur baseball and the ABCA, and whose actions and involvement have resulted in a notable impact on the sport. Service may include years of participation, administration, contribution, innovation, or exposure/advancement of amateur baseball through media coverage.

College Baseball’s Night of Champions, hosted annually in Lubbock, Texas in early July, is an event in which the Hall of Fame inductions and college baseball awards are presented. The national champions and top achievements are recognized. Awards presented include the Skip Bertman Award, the Brooks Wallace Award, the National Pitcher of the Year Award, the John Olerud Award, the Dick Howser Trophy and the Johnny Bench Award.

Gustafson’s connection to baseball goes back to his playing career in which he played on consecutive state tournament teams in 1984 and 1985 under legendary high school baseball coach Bobby Moegle at Lubbock Monterey High School. He attended Texas Tech and played baseball from 1986-89. In 1989, he was Texas Tech’s Male Scholar Athlete of the Year as part of the Southwest Conference’s 75th anniversary festivities.

After graduating from Texas Tech, Gustafson attended the University of Texas and obtained a master’s degree in sports management. In 2005, he earned his doctorate at Texas Tech in higher education administration.