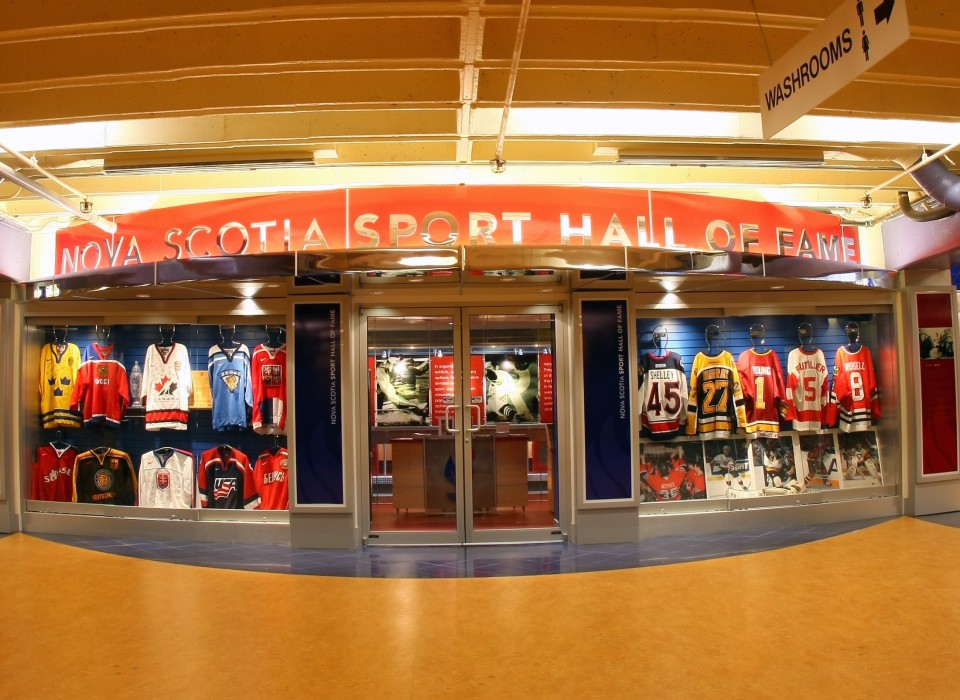 The event, hosted by Bruce Rainnie in his 14th year as master of ceremonies, brought loud applause and boisterous cheers for each inductee. Rainnie generated laughs and poignancy with his insightful questions of each member and welcomed Hall of Famers from inductions past to present the new inductees with their awards onstage.

Representatives of the night’s sponsors also took part in the award distribution, and Ian Thompson— associate publisher with presenting sponsor The Chronicle Herald— took to the podium to congratulate the new Hall of Famers, recalling instances when the honoured guests had made headlines with their achievements. Egg Films’ superb video tribute to the inductees captured career highlights and peer testimonials that kept the audience entranced.

St. Francis Xavier basketball sensation John Hatch travelled all the way from his home in Switzerland for the induction ceremony and commented on the great turnout for the event: “People have come out from X tonight in numbers to support this, and that was the kind of spirit we had.”

“It was great to be inducted with teams tonight because that’s what it’s all about,” added Hatch in his interview with Rainnie. 2013 marked the first time that two teams were inducted in the same year. 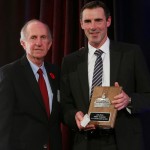 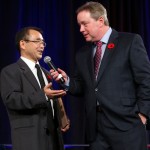 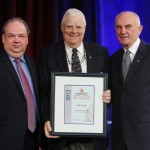