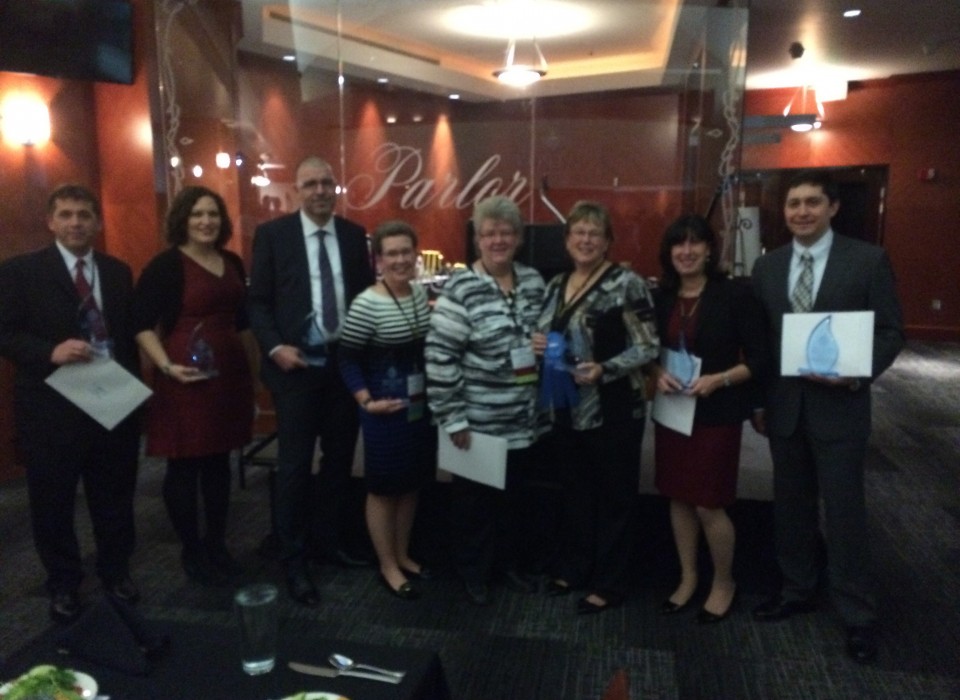 The International Sports Heritage Association (ISHA) is pleased to announce its 2014 Communication Award winners. The 11 winners were presented the ISHY trophy Oct. 28 during the Evening of Champions dinner at the group’s annual conference hosted by the Tennessee Sports Hall of Fame at Bridgestone Arena in Nashville, Tenn.

“Every year ISHA member institutions submit examples of their success engaging their sport heritage community and the annual awards earn recognition as some of the best in our industry,” ISHA Awards Committee Chairperson Paula Homan said. “The 2014 Communication Award winners earn an ISHY trophy and the opportunity to leverage that win into some well-deserved attention within their market.”