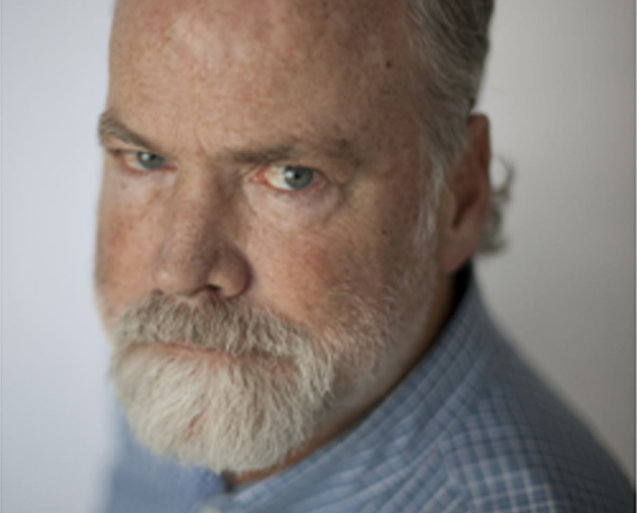 The St. Marys, Ont.-based shrine presents this award annually to a member of the media who has made significant contributions to baseball in Canada through their life’s work.

“Fully aware of the impressive list of winners of the Graney Award, I was humbled when Scott Crawford [the Hall’s director of operations] called with the news,” said Griffin. “By December 2016, I will have spent equal parts of my life as columnist with The Star and in the front office with the Expos. Just two jobs in 42 working years, both of them absorbing the wonderful life lessons of baseball. How lucky can one person be.

“My thanks to the Canadian Baseball Hall of Fame and to every GM, scout, manager, player, writer and broadcaster with whom I ever worked. I have learned something important from them all.”

Born in Kingston, Jamaica in 1954, Griffin fell in love with baseball when he began listening to World Series games on the radio on the north shore of the island in the early ’60s. His parents moved to Montreal in 1963, where Griffin graduated with honours from Loyola High School before attending Concordia University and playing Junior Varsity basketball.

Griffin secured his first job in Major League Baseball with the Expos while he was still a student at Concordia in 1973. He rose through the Expos’ ranks to become director of publicity in 1978 and he soon garnered a reputation as one of the best in the business at working with reporters, players and broadcasters. While employed by the Expos, he also volunteered in a public relations role for the commissioner’s office for 17 playoffs and World Series. He has witnessed all or parts of every World Series since 1978.

For his efforts, he was named the recipient of the National Baseball Hall of Fame’s Robert O. Fishel Award in 1992, one of two Canadians to be so recognized, along with Howard Starkman of the Blue Jays, who was honoured in 1995. This award is handed out annually to an individual who best exemplifies public relations excellence in Major League Baseball.

When Expos radio play-by-play man Dave Van Horne shifted to the club’s TV telecasts, with his various partners, Griffin stepped into the radio booth and broadcast games for the club from 1985 to 1994. During the 1994 season, which saw the Expos leading the National East by six games when a player strike wiped out the rest of the campaign, Griffin hosted a post-game radio show.

After that devastating season, Griffin decided to take his career in another direction, and on February 13, 1995, he was hired to be the Toronto Star’s baseball columnist. He has now served in that capacity for the past 19 years and his work has become essential reading for baseball fans across the country.

“Richard has an immense passion for baseball and you can feel that in his columns,” said Scott Crawford, the Hall’s director of operations. “Over the past 20 years, he has become one of the most respected and knowledgeable baseball columnists in the business. He was also a tremendous contributor to the success of the Montreal Expos during the ’80s and ’90s.”

When not behind the keyboard, Griffin provides baseball analysis for TSN Radio and TV and is the head coach of the Oakville A’s junior rep team. He has coached for Baseball Oakville for more than 15 years and he led the organization’s midget AAA team to a Central Ontario Baseball Association title in 2011 and the Juniors to the same title in 2014. He has twice received a Sport Recognition Award from the town of Oakville for his commitment to coaching.

Born in St. Thomas, Ont., Jack Graney was a scrappy leadoff hitter for the Cleveland Indians. His big league resume boasts a number of firsts. When he walked to the plate in a game against the Boston Red Sox on July 11, 1914, he became the first batter to face Babe Ruth. Almost two years later, on June 26, 1916, he was the first major leaguer to bat wearing a number on his uniform. After hanging up his spikes, Graney became the first ex-player to make the transition to the broadcast booth, performing radio play-by-play for the Indians from 1932 to 1953.