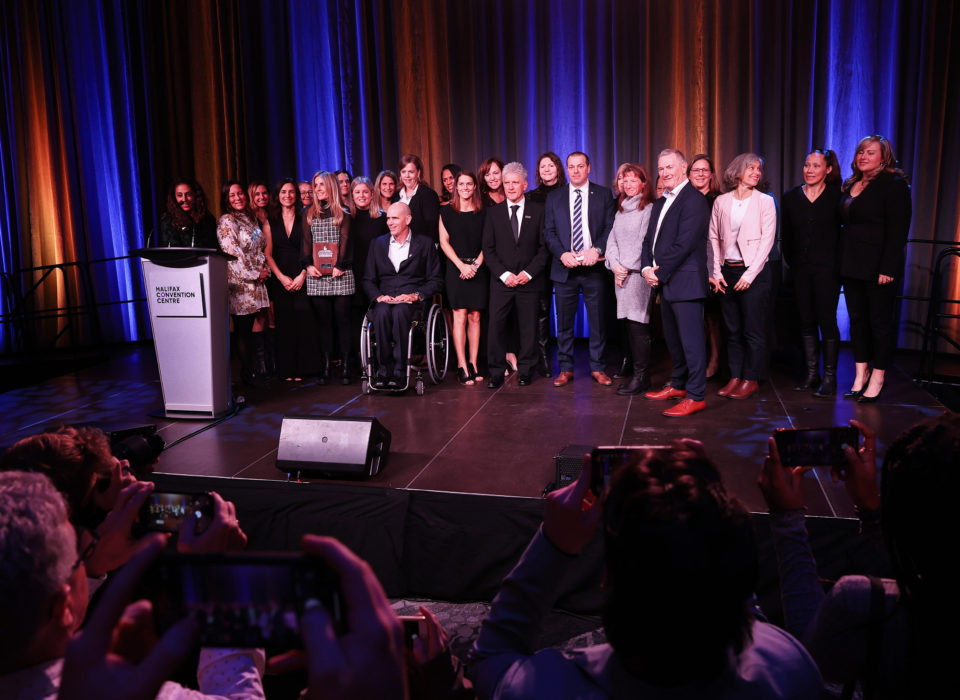 Induction Night was attended by an audience of more than 600 people—a record turnout for recent years—and the event was broadcast live by Eastlink Community TV. A recording of the broadcast can be viewed here: https://youtu.be/xBBRlIUP_Tk