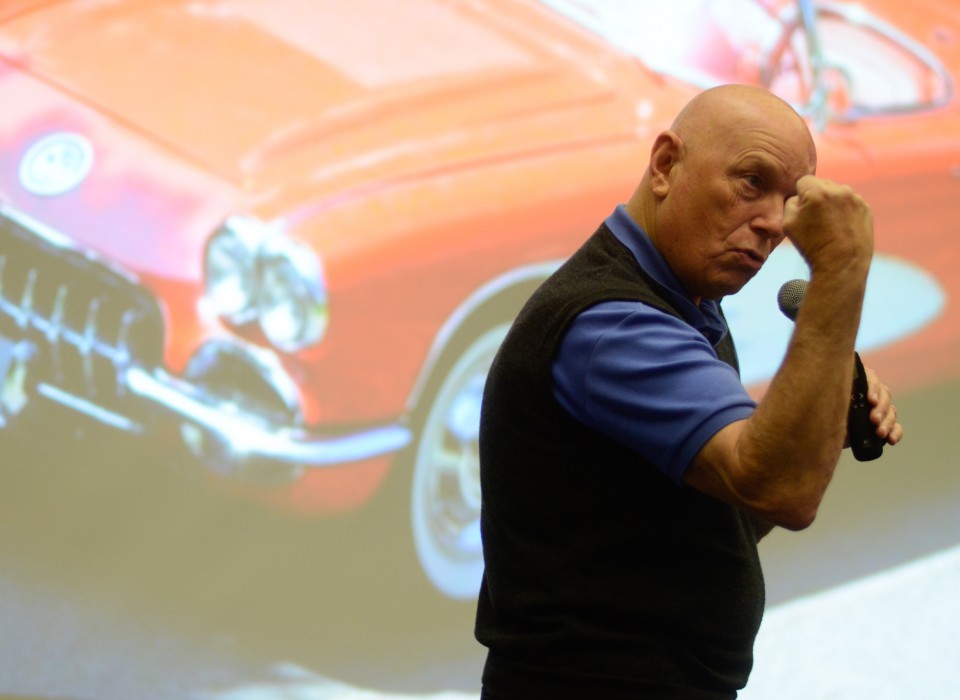 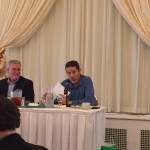 Former Orioles and Yankees pitcher Mike Mussina impressed ISHA delegates during a lunchtime question & answer session. The 18-year Major Leaguer had fun with the audience, engaged in one-on-one dialogue and kept things light by joking with the questioners.

Evening of Champions featured speaker Dr. Story Musgrave, a Little League Hall of Excellence member, shared his story about how he went from a non-high school graduate to a NASA astronaut, grandfather, surgeon and multiple advanced degree holder through a life pursuing his dreams with energy and passion. 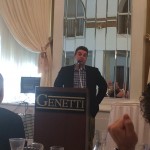 The Farewell Luncheon speaker was former Cumberland, R.I., Little League coach Dave Belisle, who earned national acclaim during the 2014 Little League World Series through his inspirational speeches to his players. Belisle’s wife was battling cancer throughout his team’s run to Williamsport and he and his players built a special bond that was evident during the tournament.

Networking is always an important component of the conference and that remained the case in Williamsport. The conference committee even dedicated a session to networking by having delegates spend five-minute segments with a different colleagues for the hour-long session.

The session dedicated to education, which included appealing to different audiences both within and outside of one’s institution received positive reviews. The welcome reception aboard a river boat was also a popular event.

In a conference survey, many attendees responded that they continue to be interested in marketing strategies and technology. The 2016 ISHA Conference will be held at the Canada Sports Hall of Fame in Calgary.