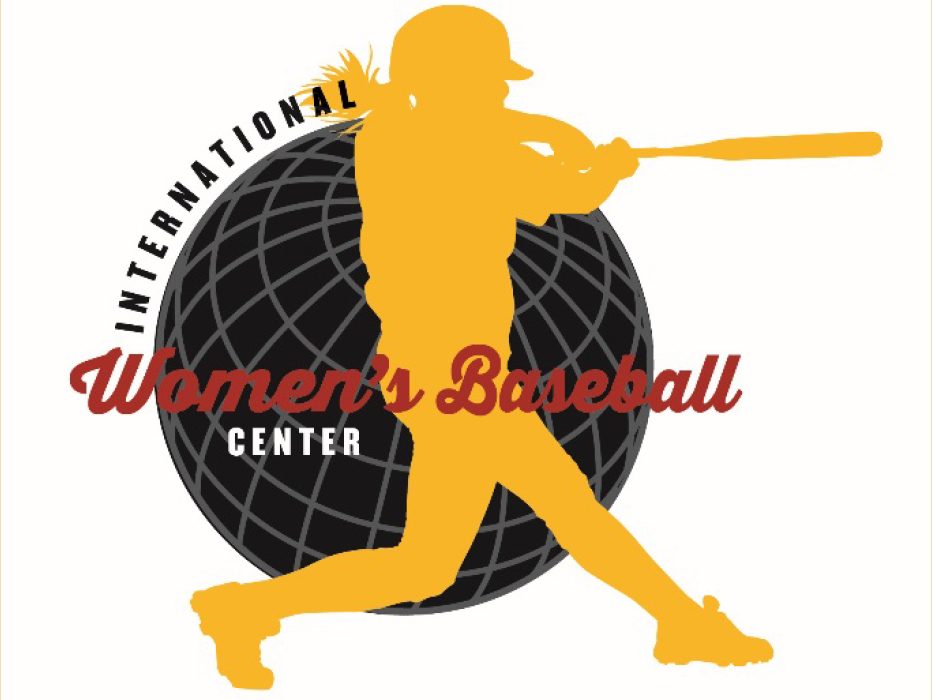 We fell in love with baseball from the very beginning. Following the Civil War, Rockford was home to the Forest City Baseball Club and with the success of its favorite team – The Forest City Nine – Rockford came to be called “The Cradle of Baseball in the West.” In 1871, the Forest Citys (as they became known) were one of the founding teams of the National Association of Professional Baseball Players, which later became the National League.

Not to be outdone, the ladies got into the act in 1943, when Phillip Wrigley started the All American Girls Professional Baseball League. The men were at war, but the fans flocked to Beyer Stadium to see the Rockford Peaches “play ball”. During the twelve-year history of the league, the Peaches won the championship four times and came in second three times, giving them the best record of all.

Fast forward to the present, when baseball is about to become a major presence in Rockford again. The public is invited to join the International Women’s Baseball Center (IWBC) Board of Directors, Winnebago County, the Rockford Park District, The Friends of Beyer Stadium and the City of Rockford for a historic announcement on Saturday, September 3rd at 6:00 p.m. at Beyer Stadium. The International Women’s Baseball Center, presently located in California, will be relocated to a building across from Beyer Stadium. The facility will house the international headquarters of the IWBC, as well as educational, training, and museum facilities for girls and women’s baseball, with additional room for clinics.

The mission of the International Women’s Baseball Center is to protect, preserve, and promote all aspects of women’s baseball, both on and off the field through inspiration and education. The organization strives to inspire the next generation of players by helping them realize their dreams, not only of participating in the sport, but also of passing on all they will learn and achieve for generations to come.

Following the announcement, a reception will be held with former and current ball players, umpires and mangers, members of the IWBC Board, and local officials and supporters. A special added attraction will be the center’s 1947 Greyhound Bus, once used by the Peaches – a great photo opportunity.

“Obviously this is very significant for our community,” said Winnebago County Board Chairman Scott H. Christiansen. “We have a rich history of both men’s and women’s baseball. How fitting is it that the IWBC wants to locate where the Peaches played their games. This is something else in our arsenal of uniqueness – that we will now have the International Center for Women’s Baseball located in the heart of the Midwest – in Rockford, Illinois!”

Dr. Kat Williams, President of the Board of Directors of the International Women’s Baseball Center, feels that this move is an excellent opportunity for the IWBC. She noted that the organization is named the International Women’s Baseball Center because they not only             preserve the history – the long history – of women’s baseball, but they also celebrate the present, and provide opportunities for the future of women in baseball. Education is part of that mission through the museum and the preservation of the stories and the artifacts.

She went on to say that the central physical location is also very important. “This is not just about getting to play ball, it is about access to science and education, access to every aspect of baseball – giving women an opportunity to get involved and to experience what sports can do for them. There are many different ways that a woman can be involved in baseball. Maybe they aren’t necessarily good players, but they might be a good statistician or a coach or a groundskeeper. There are lots of roles to play in the game of baseball, and this will give them access to those things”.

“Rockford is a perfect location,” she added. “The Midwest has been a real focal point of baseball for decades and decades. It’s a place for girls and women to come together. The fact that the buildings are across from Beyer Stadium where the Peaches played is a definite plus.”  She also feels that their organization will fit well into the broader growth and expansion of sports in Rockford. “The mission of the International Women’s Baseball Center goes hand in hand with that effort,” she concluded.