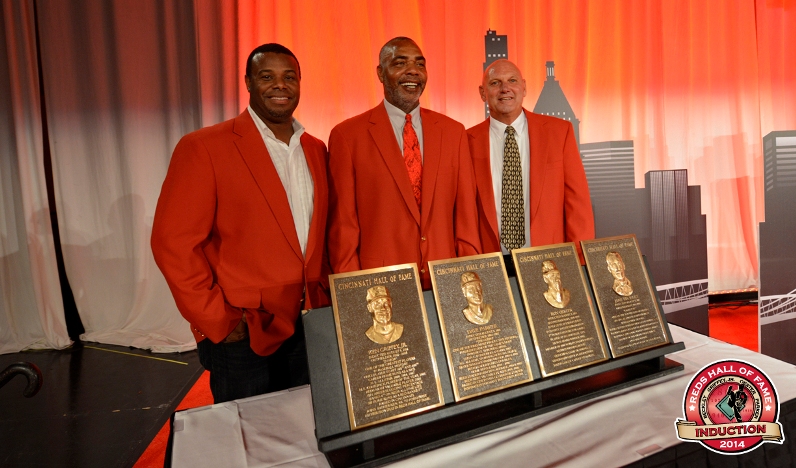 On Sunday, August 10, 2014, the Cincinnati Reds Hall of Fame & Museum inducted three of Cincinnati’s own in Ken Griffey, Jr., Ron Oester and Dave Parker, as well as inducting the late Jake Beckley. The sold-out gala capped off an exciting weekend of events, including meet and greet sessions with Reds Hall of Famers, on-field ceremonies, and a silent auction. The 2014 Hall of Fame class was joined at these events by more than 20 previous inductees to the Reds Hall of Fame, creating a memorable weekend for everyone involved. 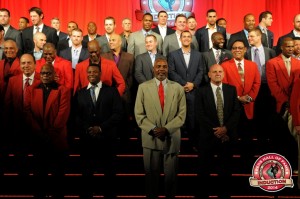