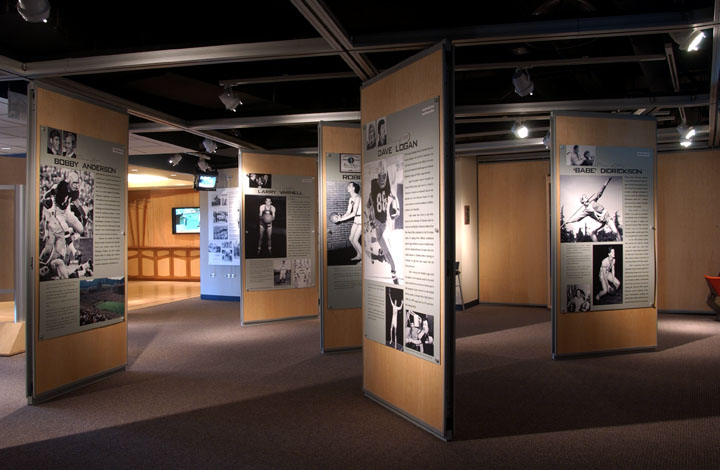 “This caps off a tremendous amount of work in preparation for the event,” Cook said. “The public support which we receive from around the state is truly gratifying.”

The 50th annual CSHoF Induction and Awards banquet, which is the longest running yearly dinner and award banquet in Colorado history, will be held once again at the Denver Marriott City Center Hotel on Thursday, April 17. The banquet will begin with a reception at 5:15 p.m. and features dinner and the awards program from 6:30-9:30 p.m.

“We have always had great support, and revenue from this sellout allows us to continue making significant contributions to our charitable youth sports programs within our state,” Cook said, adding that the final tally of tickets sold was over the 850 mark.

This year’s star co-emcees/presenters are Dave Logan and Susie Wargin.  Jake Schroeder will be singing the national anthem.

“We could not do this without the great support of our sponsors,” Cook added.

For more information regarding the Colorado Sports Hall of Fame, including Hall of Fame Banquet, Golf Classic, Museum and Stadium Tour information, please call the CSHoF at 720-258-3535, or visit its website at www.coloradosports.org.