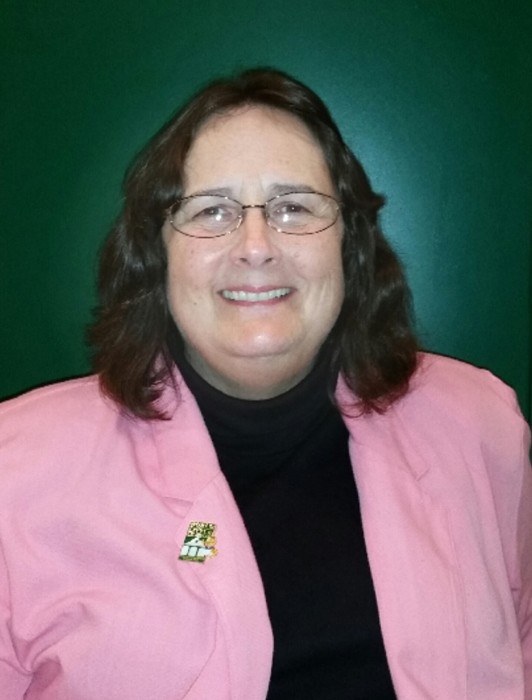 The World of Little League® is the latest addition to Arcadia Publishing’s newest series, Images of Modern America. The book by local author Janice L. Ogurcak, with a Foreword by Congressman Tom Marino, was published on July 20, 2015, and uses 160 stunning images to illustrate the history of the largest youth sports organization in the world.

From its humble beginnings as a three-team sport in 1939 until today, Little League continues to build character and promote courage and loyalty. The World of Little League® Museum also has emerged as a world-class showcase for the largest youth sports organization on the planet. Among the items on display in this amazing museum are a Little League keystone patch taken to outer space, an astronaut’s suit, a piece of the Berlin Wall, updated safety equipment, and other artifacts that help to tell the history of the sport.

Little League graduates include doctors, actors, musicians, firefighters, Olympians, educators, writers, sports stars, and a president of the United States. Their stories and others can be found in this book and at the museum, which is adjacent to Howard J. Lamade Stadium, where the Little League Baseball World Series has been played every August since 1959.

Join the author for a book signing!

Where: World of Little League Museum and Store

Available at area bookstores, independent retailers, and online retailers, or through Arcadia Publishing at (888)-313-2665 or online.

Arcadia Publishing is the leading publisher of local and regional history in the United States.  Our mission is to make history accessible and meaningful through the publication of books on the heritage of America’s people and places.  Have we done a book on your town?  Visit http://www.arcadiapublishing.com.

About the Author of The World of Little League®

Janice L. Ogurcak grew up on a small family farm in Grantville, Pennsylvania, where she lived with her parents, Christian and Lillian Seaman, and two younger brothers, Thomas, and Daniel. She enjoyed reading, her pony Herman, and spending time with her grandparents, John and Mary Zimmerman and J. Riley Seaman. As a youngster, she helped with farm chores and was active in 4-H.

Ogurcak met her husband of 38 years, Richard, at Northern Lebanon High School where they both graduated in 1973. She attended Penn State University, main campus, graduating with a bachelor’s degree in journalism in 1977.

Prior to full-time employment at the Williamsport Sun-Gazette, a daily newspaper, she worked with the Vietnamese refugees who were housed at Fort Indiantown Gap. A journalist for the newspaper for 28 years, she wrote for the general news, education, police and court beats before being named Lifestyle editor. She served as an adjunct professor of communications at Lycoming College; and adviser for the Lycourier, the college’s newspaper, and for Iota Mu, Alpha Xi Delta Fraternity, a sorority on campus. She and her husband coached the college’s inline hockey team. She was a member of the American Business Women’s Association.

A cancer survivor, Ogurcak is a member of the Little League Intentional Walkers who participate in the American Cancer Society’s annual Relay for Life.

She and her husband are parents of a daughter, Christiann, and son, Jesse, and are proud grandparents.

Ogurcak hopes that this work will bring back fond memories and inspire the telling of generational stories. It represents some of the best accomplishments/experiences from the first 75 years of the Little League program and she looks forward to seeing many more.

What lasting impact do you hope your book will leave?

I believe readers will return to their glory days if they played Little League or their interest will be piqued to learn more about the largest youth sport in the world. This book provides the opportunity to go behind the scenes to the world’s role in the development of the youth sport and organization of volunteers that arose from the dream of Little League’s founder, Carl E. Stotz.