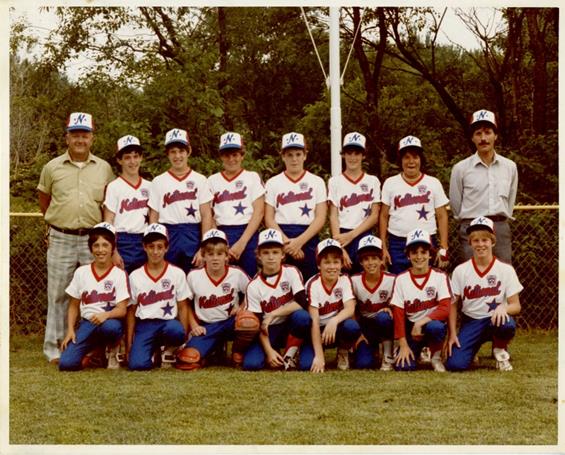 Attending the International Sports Heritage Association’s 45th annual conference in October could make a dream come true on a variety of levels. 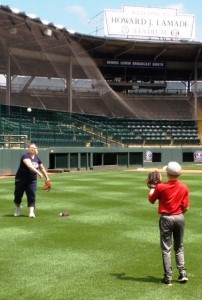 Not only will attendees have the opportunity to network with other museum professionals and corporate associates during the three-day conference, there will be 10 educational sessions, and a visit to Williamsport, Pa., world-famous as the home of Little League Baseball.

Although conference goers who played Little League may not have advanced to the Little League World Series, this conference will give them a chance to see the birthplace of the largest youth sports organization in the world AND provide the opportunity to complete a childhood dream of “making it to Williamsport.”

Lance Van Auken, executive director of the World of Little League Museum and Official Store, said, “We are pleased to host the conference and looking forward to providing former Little Leaguers and fans the opportunity to take some batting practice on the most famous youth baseball field in the world.”

Little League began in 1939 and the first World Series was held in 1947 about four miles from the current site, which opened in 1959.

Delegates to the conference can play under the lights at the stadium after touring the World of Little League Museum, which reopened in 2013 following a $4.3 million renovation project.  Three ISHA corporate members, Cambridge Seven Associates, Cortina Productions and Design and Production, Inc., were part of the project that updated the museum, which first opened in 1982.

Van Auken said Lamade Stadium is rarely opened in the off-season to the general public, particularly to organizations that are not involved with Little League. Special permission was granted so delegates can have the opportunity to play under the stadium lights.

The photograph above shows a mother and child playing catch on the field as part of a special opportunity in June. It was only the second time the general public was permitted to be on the field.

Can you pick out Bryan?

Adam P. Thompson, World of Little League Museum curator, found ISHA member Bryan Morry’s Little League roster in the museum’s archives. ISHA members attending the conference who played Little League may send Thompson their birthday, league, town and state and attempts will be made to find their rosters. The information may be sent to [email protected] between September 10 and October 15.

If rosters are found, copies will be presented to delegates during the ISHA Conference Oct. 21-23.