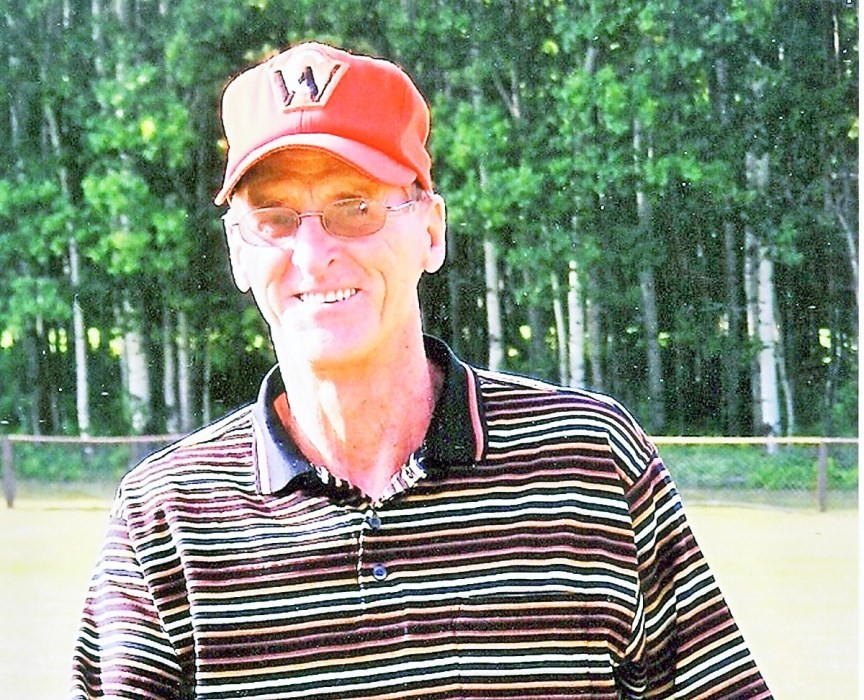 Wade was born July 5, 1944. His mother was at a sports day the day Wade was born, which led to many sports days to come. Wade was very active in all sports during his school years-baseball, track and field, football and curling.

He played minor baseball with Fairlight from 1956-1960, then into senior baseball with them in 1961. In 1964 he played in Manitoba Senior League with St. Lazar. The team roster included 5 American players. They lost the League final to Hamiota in 7 games. Wade played with Fairlight  from 1965 to 1970. In 1969 he played in SBA with Wawota Elks. In 1970 Wade played with the Wawota Pats that won the SBA Provincial Title. In the play offs, Wade won 3 games pitching against Estevan, Yorkton and Disley.

From 1971 to 1976, Wade played with Wawota Cardinals that won the 1972 SBA Provincial Title, with him winning 5 games along the way.

From 1979 to1989 Wade played Twilight Baseball with Wawota and won 2 Provincial Twilight Titles and 2 Provincial Over 40 Titles. Over this period of time the team won 36 games and lost only 9.

When not pitching, Wade played infield as well as all other positions except catching. He usually batted 3rd, 4th or 5th in the line up.

1975-played in Kenosee Lake tournament with Mcauley Blazers from Manitoba

1989-Last ball game-relieved for his son Jeff, in playoff game in Wawota, SK.

Wade continues active in summer and winter, golfing and curling.

Wade and his wife Sharon have 3 children and now enjoy 10 grandchildren.

Wade now joins his father, Don Sauter, who was inducted into the Saskatchewan Baseball Hall of Fame in 1996.