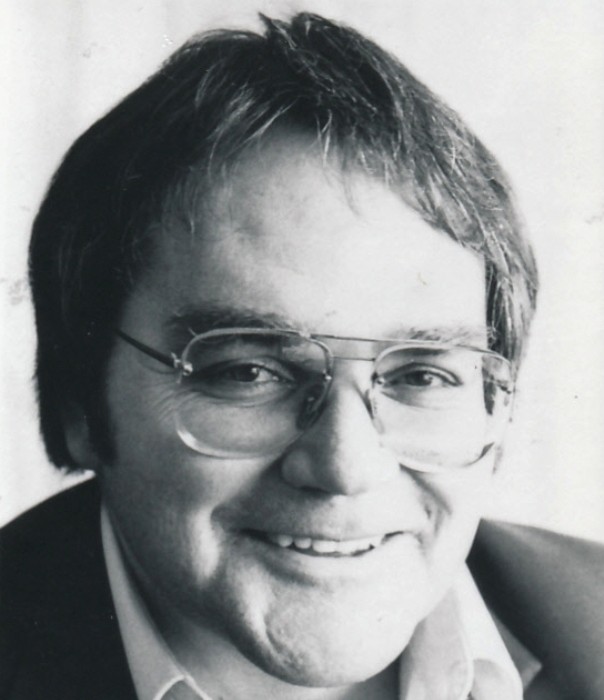 A native of Woodstock, Ontario, Kerry Leitch reached the junior ranks as a figure skater and was also a professional baseball player. After his competitive days ended, he turned his attention to coaching which led to a career that spanned six decades. His early mentors were world-renowned coaches Otto Gold and Marcus Nikkanen. He was the long-time head coach of the Preston Figure Skating Club and he coached both pair and singles. A world championship and Olympic coach, his Champions Training Centre in Cambridge, Ontario, was home to both Canadian and international competitors. He and his coaching team led 48 Canadian champions to the top of the podium, including Lloyd Eisler, Katherina Matousek, Christine (Tuffy) Hough, Doug Ladret, Cynthia Coull, Mark Rowsom, Cindy Landry, and Lyndon Johnston.

As a former Figure Skating Coaches of Canada President and board member of the Canadian Figure Skating Association (now Skate Canada), Leitch helped to push the sport forward through his roles as a coach and sport administrator. He authored figure skating coach certification courses in both Canada and the USA, and was a featured presenter at many Canadian, US and ISU seminars for coaches, skaters and judges.

Inducted into the Skate Canada Hall of Fame.