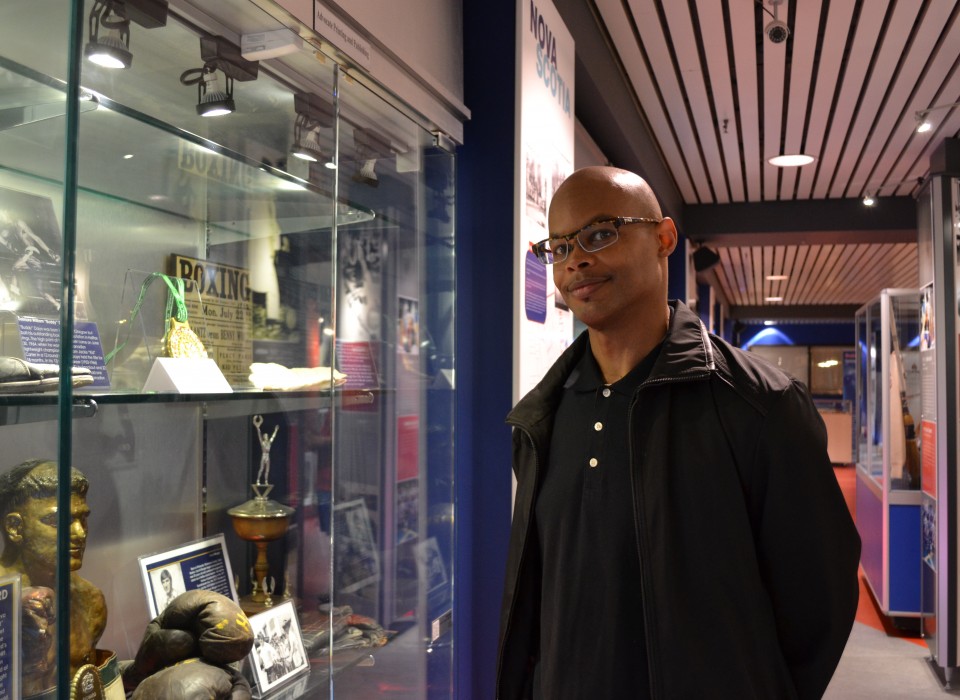 Four athletes, two builders, and one team will have their extraordinary accomplishments recognized when they are inducted into the Nova Scotia Sport Hall of Fame on Saturday, November 14th, 2015 at the World Trade and Convention Centre in Halifax.

This year’s athletes include two Olympic/Paralympic medalists: Ray Downey and Andrew Haley. Ray is one of Nova Scotia’s most decorated amateur boxers, with an impressive professional record to accompany his Olympic bronze, while Andrew is one of para-swimming’s greatest success stories, with a world record and numerous World Championship and Paralympic wins.

Football sensation Chris Flynn and Canadian Champion and Olympic gymnast David Kikuchi will also join the Hall of Fame this year. Chris is a CIS record-holder for his outstanding career as a quarterback who won three Hec Crighton awards, and David is a back-to-back All-Around Canadian Champion with unparalleled results in international competition.

In the Builder category, Lowell Cormier has poured over five decades of dedication into building sport in Cape Breton including establishing numerous athletic facilities and the prestigious New Waterford Coal Bowl Classic, and Jim Bottomley has an unmatched record for leading Junior A hockey teams to success, including the province’s only team to ever win a national title.

This talented inductee class is completed by the 1995 Dalhousie Tigers Men’s Soccer Team, which earned its first-rate status by being the only men’s soccer team from a Nova Scotian university to win a CIS Championship.

Bruce Rainnie, television news host at CBC Charlottetown, an accomplished CBC sport play-by-play man, colour commentator and event host, will be master of ceremonies, helping the inductees share their stories with humour and poignancy for his 17th time on the induction stage.