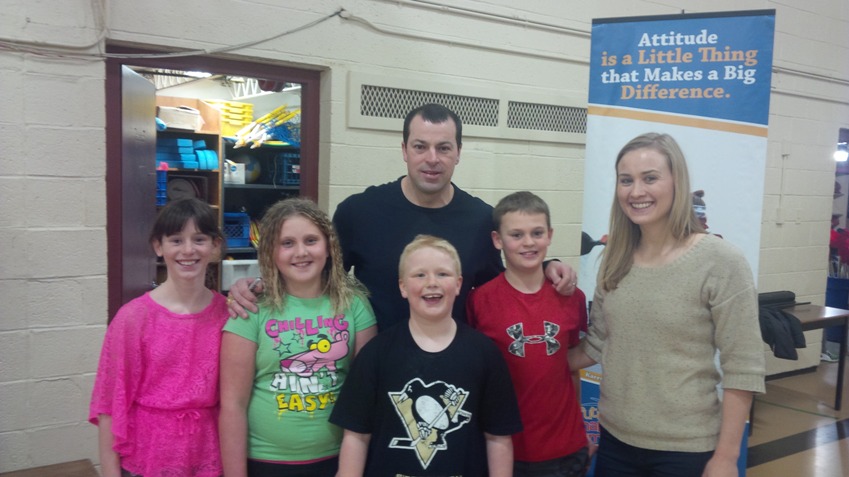 In conjunction with the upcoming Web.com PGA golf tour event that will take place in Halifax in the first week of July, the Nova Scotia Sport Hall of Fame has received a $7,500 grant through The Mike Weir Foundation to participate in the event as an official charity partner. As a charity partner, the NS Sport Hall of Fame will provide an exhibit at the Golfers’ Village expo during the Web.com tour. The grant funds will support the Hall’s province-wide education program. The program, called “Future Hall of Famers,” has provided presentations free-of-charge to over 1,500 students during March alone, has recently featured two new guest speakers (Dallas Stars NHL player Jon Sim and Olympic bobsledder Luke Demetre), and is currently participating in a provincial Sport Fair.