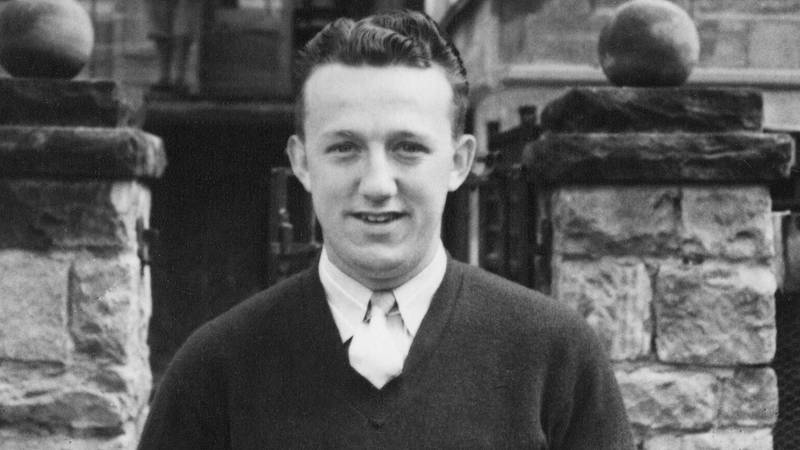 Had the outcomes been more favorable, Ray Billows’ legacy in amateur golf might be viewed a bit differently. Billows, instead, is remembered for the championships he didn’t win. Three times, the Wisconsin native and longtime Poughkeepsie, N.Y., resident reached the final match of the U.S. Amateur, only to come up short.

Despite all those close calls, Billows is regarded as one of the finest amateurs of his era. The USGA Golf Museum is celebrating his success with an exhibit entitled Ray Billows – The Cinderella Kid. The memorabilia on display includes the three silver medals he earned in the U.S. Amateur along with contestant badges from his two USA Walker Cup appearances in 1938 at the Old Course at St. Andrews and 1949 at Winged Foot Golf Club in Mamaroneck, N.Y. World War II disrupted his chance to compete on two additional Walker Cup Teams.

Born in Fond du Lac, Wis., in 1914, Billows learned and fell in love with the game by working as a caddie in Racine, Wis. After high school, a then-18-year-old Billows secured a job with the Western Publishing Company and was transferred to its new facility in Poughkeepsie, where he remained until his retirement in 1969.

In between, the self-taught Billows, who passed away in 2000, continued to play the game, winning the first of his record-seven New York State Amateur titles in 1935 at Winged Foot, making a 10-foot putt on the 37th hole to defeat Jack Creavy in the championship match.

The New York Times dubbed him the “Cinderella Kid” because he arrived at the championship in a beat-up Ford Model T, didn’t have any money to pay for a caddie and, according to the Times,  slept in his car following a qualifying round. Another report had him sleeping on the clubhouse porch, while there’s a report he slept in the locker room. He was later offered room and meals in the clubhouse by two generous Winged Foot members.

Billows qualified for 15 U.S. Amateurs, reaching the final in 1937 at Alderwood Country Club in Portland, Ore.; 1939 at North Shore Country Club in Glenview, Ill.; and 1948 at Memphis (Tenn.) Country Club. The first of those defeats came at the hands of 1933 U.S. Open champion Johnny Goodman. Marvin (Bud) Ward beat him two years later and then after World War II and the resumption of USGA championships, Willie Turnesa beat Billows, 2 and 1, in Memphis.

In his 15 U.S. Amateur appearances, Billows won 74 percent of his matches.

During World War II, Billows was stationed in Utica, N.Y., and during his off-hours, he provided golf instruction to some of the wounded and handicapped patients at Rhoads General Hospital.

In 1940, Billows was invited to his second Masters (he also competed in 1939) following his runner-up finish in the previous year’s U.S. Amateur. In his first Masters appearance in 1939, Billows played a practice round with nine-time USGA champion and club co-founder Bob Jones and he later wrote to him, expressing his appreciation of the opportunity. Jones later wrote back to Billows and during the third round of the 1940 Masters, Billows aced the par-3 16th hole with an 8-iron.

The ball used to make the hole-in-one, and the typed and signed letter from Jones to Billows, is part of the exhibit, a gift from Barbara and Roy Tilles.

David Shefter is a senior staff writer for the USGA. Email him at [email protected].