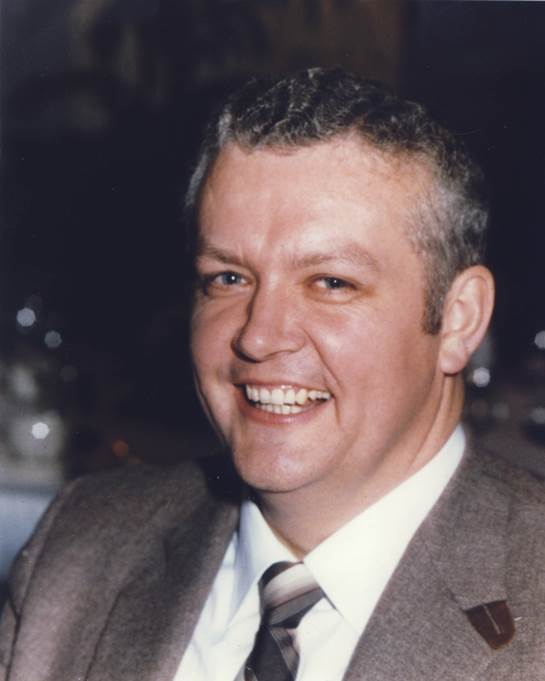 Wayne was born April 12, 1941, in Semans, Saskatchewan. His parents lived on the family farm a few miles from town. Wayne attended the country school where his mother was a teacher, and where there was a makeshift ball diamond. That was where Wayne got his first taste of baseball. Being an all round athlete, baseball emerged as the sport he loved the most, and his great skills in the game proved he made a prudent choice. He played in the minor baseball program in Semans. In 1957, under coach Gordon MacMurchy, the juvenile team competed at the Provincial Juvenile Championships, losing in the final. Wayne won two high school championships with Semans in the Govan School Unit. He was also picked up to play junior baseball with Raymore, who won two Provincials Championships. In the late 1950’s, Semans senior team played in virtually every sports day for miles around. The team was a powerhouse. Wayne was the clean-up batter and was a major factor in the team’s success, with Seamans winning first money at several big tournaments, two years in a row. These were Raymore, Cupar, Southey, Guernsey, Imperial and Nokomis. Between 1956 and 1959, the Semans Senior team defeated some very tough opposition including Father Murray’s Notre Dame Hounds, the Souix Indians, Govan, Lestock, Lockwood, Marysburg and Davidson. In 1956 and 1957, Semans was the Last Mountain Senior League Champions.

In Nokomis in 1958,  the park was filled with fans to watch Govan and Semans in the final game of the season. Wayne, in a very unassuming manner, batted an amazing 4 for 4, and crushed one for a triple in the top of the 9th, driving in a run to put Semans up 4-3. Govan then loaded the bases with 2 out in the bottom of the 9th, and sure hitting Lorn Mortenson nailed one to left field, where Wayne made an over the shoulder spectacular game winning catch!

Wayne played left field; he ran like a deer; had an arm like a rifle and had excellent batting skills. When at bat, Wayne would not only hit the ball, he would crush it! He played the great game of baseball the way it was meant to be played-with passion, honour and great sportsmanship.

Wayne and his wife Ann, live in Edmonton, Alberta.