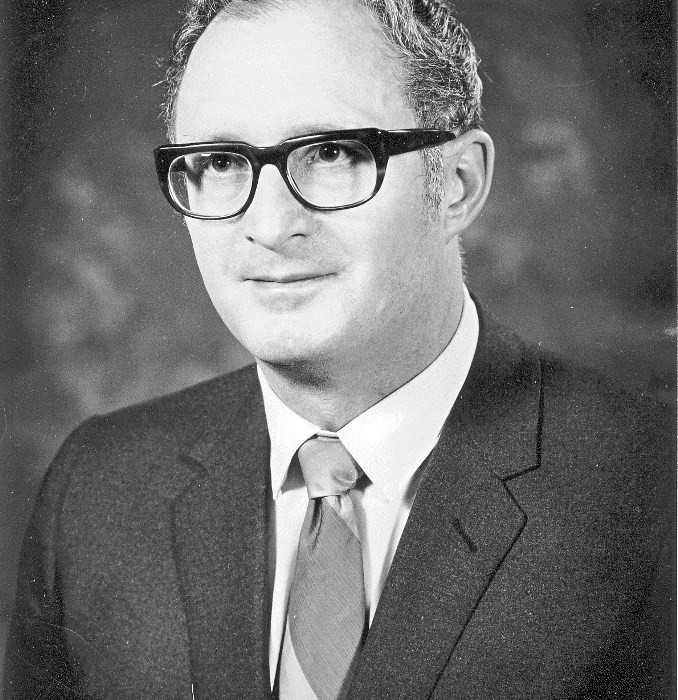 Ken MacLeod was a pioneer in making change in kid’s baseball in Regina.

As a youth, Ken played baseball in the Tisdale, Saskatchewan area. There were no established baseball leagues in the area at that time but baseball teams played in tournaments at the local Sports Days in all small towns in the area. Out of this grew Ken’s love of the game of baseball.

In the 1970’s, Ken coached kid’s baseball in the Kiwanis National League in Regina. This league operated under the auspices of the Saskatchewan Baseball Association.

In 1973, when Ken told one young player he was being cut, the boy burst into tears. Teary eyed himself, Ken decided there had to be another way besides cutting players from a team. He then went on a single minded journey to get every kid who wanted to play baseball the chance to do just that.

In 1974 Ken became President of the Kiwanis National League and instituted a no-cut policy and built up the infrastructure to handle the influx of kids that were coming. Ken decided the way to go was to affiliate with Little League.

After much research, exploring of options, dedication and hard work, the Kiwanis Little League was formed.

A few years later the move culminated in North Regina winning the Canadian Little League Championship, and their subsequent participation in the Little League World Series in Williamsport, Pennsylvania, USA.

Ken is regarded as the Father of Little League baseball in Regina.

A lawyer by profession, Ken was a Judge in the Court of Queen’s Bench in Saskatchewan.  He also participated in a number of service clubs and community organizations. He was a busy person.

Ken’s legacy will live on in the minds and hearts of the countless kids who were able to play baseball because of him.

In his honour, a ball diamond in Kiwanis Park in Regina has been named “Honourable Ken MacLeod Field”.