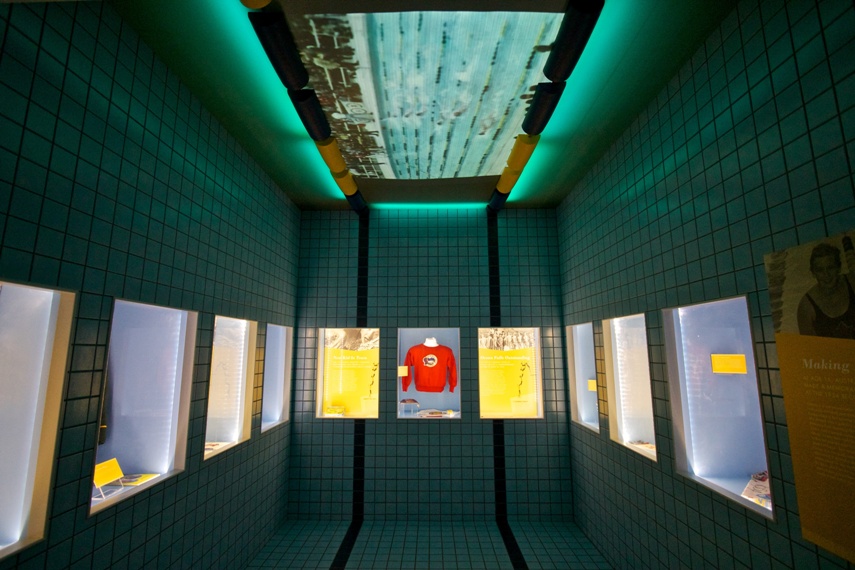 The 1954 British Empire and Commonwealth Games, which one newspaper called “the greatest Canadian sports spectacle ever,” thrust Vancouver onto the world stage for the first time. The BC Sports Hall of Fame is proud to present this signature exhibition celebrating the Games’ 60th anniversary. Elements of the exhibit include the making of the games, the sport competions and highlight events such as the Miracle Mile run by Roger Bannister and John Landy. 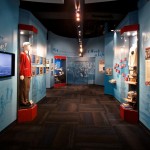 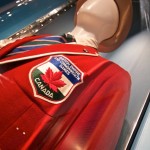 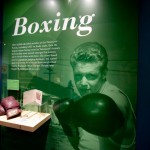 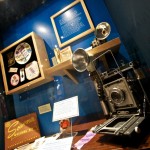 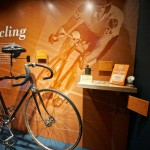