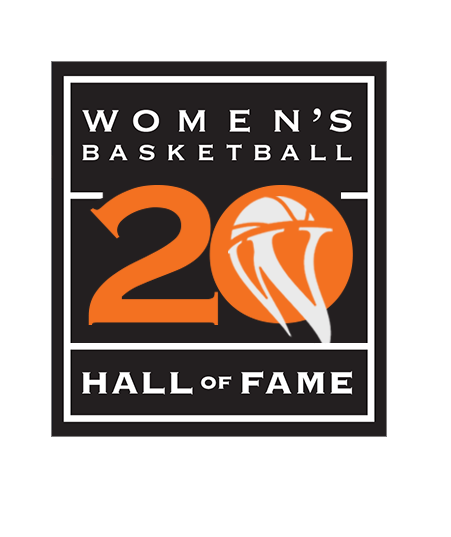 The 2018 Induction will mark the 20th anniversary of the Women’s Basketball Hall of Fame, which held its grand opening and inaugural induction in 1999. The members of the Class of 2018 are: Ceal Barry (coach), Dr. Rose Marie Battaglia (veteran, contributor), Chris Dailey (contributor – assistant coach), Mickie DeMoss (contributor – assistant coach), Chamique Holdsclaw (player), Katie Smith (player), and Tina Thompson (player). The Class of 2018 will be inducted into the Hall of Fame receiving their coveted Eastman Trophy and Baron Championship Induction Ring on June 9, 2018, in Knoxville, Tennessee. With the induction of the Class of 2018, the Hall of Fame has honored 164 inductees.

The Women’s Basketball Hall of Fame would like to extend an invitation to all ISHA members to join us in Knoxville as our guests for the 2018 Induction Ceremony. Any ISHA members interested in attending the ceremony please contact, Dana Hart ([email protected]).