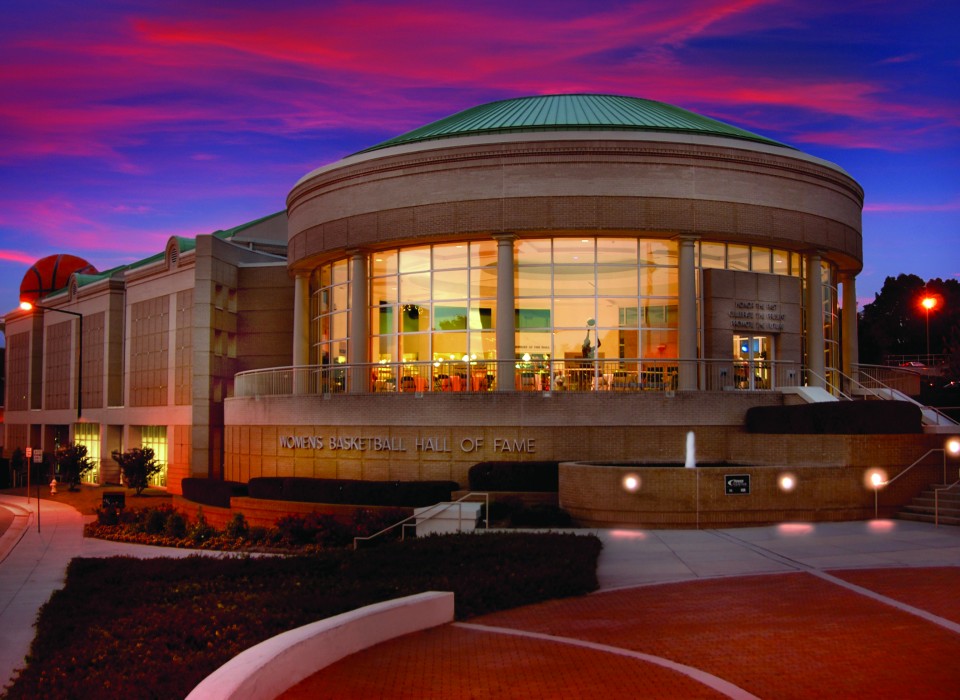 The Women’s Basketball Hall of Fame announced its 17th group of inductees, the Class of 2015, on ESPN during the WNBA All-Star game at US Airways Center in Phoenix. The six members of the Class of 2015 are: Janeth Arcain (player), Kurt Budke (coach, posthumously), Gail Goestenkors (coach), Janet Harris (player), Lisa Leslie (player), and Brad Smith (coach). The Class of 2015 will be formally inducted into the Women’s Basketball Hall of Fame on June 13, 2015 in Knoxville, TN. With the addition of the Class of 2015, the WBHOF will recognize the 1972-74 Immaculata College Mighty Macs for their contributions to the game in a display at the Hall entitled “Trailblazers of the Game”.

The Women’s Basketball Hall of Fame’s Board of Directors serves as the selection committee in determining which individuals will be inducted each year and which groups will be honored as “Trailblazers of the Game”. Voting is based on various factors, which include moral character, integrity, sportsmanship, record of performance, ability, national or international recognition, and contributions to the game of women’s basketball.