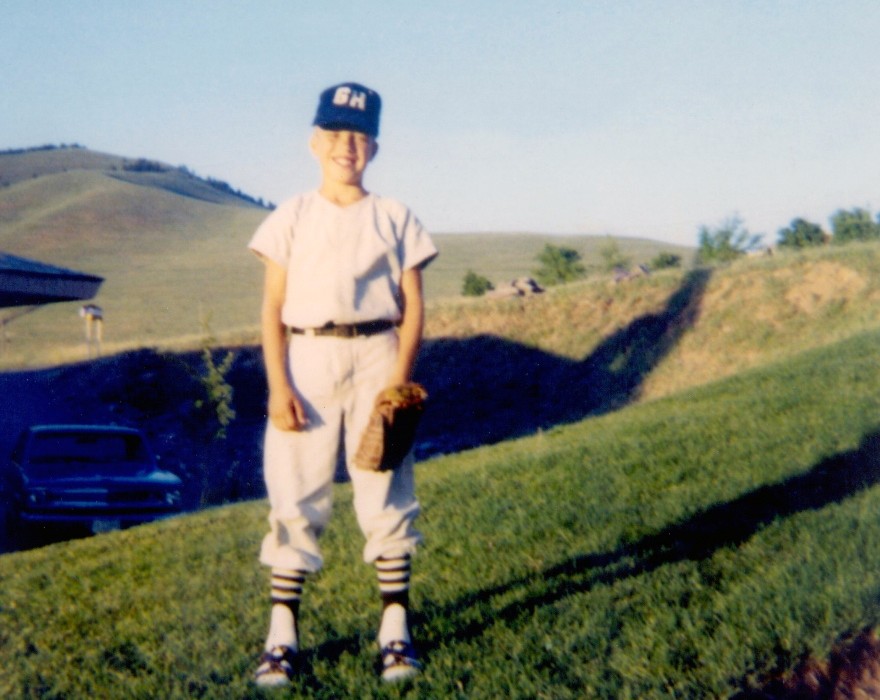 SOUTH WILLIAMSPORT, Pa. (January 9, 2015) – It’s not often that just showing pride in a team can mean big savings, but that’s the case this month for football fans at the World of Little League®: Peter J. McGovern Museum and Official Store.

Fans can prepare for “the big game” by wearing any merchandise with a professional football logo when visiting the Museum, and receive free admission any day during the month. The Museum is open every day in January, from 9 a.m. to 5 p.m., with the exception of Dr. Martin Luther King Jr. Day (Jan. 19), when it will be closed.

The sport on many peoples’ minds this month is football, and many current and former professional football players are Little League graduates, including several who are members of the Museum’s Hall of Excellence.

Among items on display at the Museum is a football signed by Ozzie Newsome, a 1999 Pro Football Hall of Fame inductee who is now General Manager and Executive Vice President of the Baltimore Ravens.  Mr. Newsome played all 13 seasons of his career with the Cleveland Browns. He played Little League Baseball® in Muscle Shoals, Ala., and was inducted into the World of Little League Hall of Excellence in 2008.

The Hall of Excellence honors Little League graduates who have demonstrated a commitment to excellence in their chosen profession, and have become role models for children.

Three other members of the Hall of Excellence played professional football.

George H. “Billy” Hunter, former executive director of the National Basketball Players Association, played professional football with the Washington Redskins and Miami Dolphins. He was named to the Hall of Excellence in 2000. He led his Delaware Township (N.J.) Little League team to the finals of the Little League Baseball World Series in 1955.

Brian Sipe, inducted in 1999, was a member of the 1961 Little League Baseball World Series Championship team from El Cajon, Calif. Mr. Sipe went on to a 10-year NFL career with the Cleveland Browns, earning a Most Valuable Player Award in 1980.

Tony Dungy, inducted in 1998, is accomplished on and off the playing field – first as a player for the Steelers and 49ers, then as a Super Bowl-winning head coach at Tampa Bay, and now as a football analyst for NBC. Before that, however, he played in the Southeast Little League of Jackson, Mich.

A fullback for the New York Giants, Henry Hynoski, played at Southern Columbia High School and the University of Pittsburgh. As a youngster, he played Little League near Elysburg, Pa.

Two former NFL players with local ties, Gary Brown, now the running backs coach for the Dallas Cowboys after an eight-year NFL career as a player, and Jack Losch, who played for the Green Bay Packers, are also Little League graduates.  Both grew up in Williamsport, Pa., and played football at Williamsport High School. Mr. Losch played in the first Little League Baseball World Series in 1947 for the Maynard Midgets, the champions of the inaugural World Series.

In February the Museum will observe World of Little League Loves Teachers Month. At that time, educators showing their teaching identification will receive free admission for themselves and up to two guests.

Little League® Baseball and Softball is the world’s largest organized youth sports program, with 2.4 million players and one million adult volunteers in every U.S. state and more than 80 other countries. Founded in 1939, more than 35 million people around the world, from a U.S. president to community leaders to professional athletes, can call themselves Little League graduates. And every year, millions of people follow the hard work, dedication, and sportsmanship that the Little Leaguers display at our nine baseball and softball World Series events, the premier tournaments in youth sports. For more information, visit LittleLeague.org, or follow Little League on Facebook (facebook.com/LittleLeague), Twitter (twitter.com/LittleLeague), and Instagram (Instagram.com/LittleLeague).