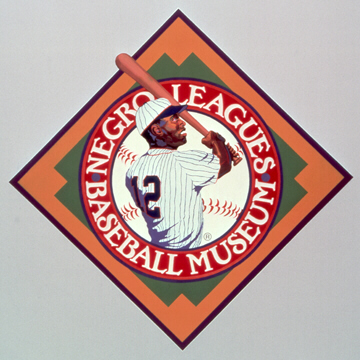 All events will take place at the Negro Leagues Baseball Museum in Kansas City, Missouri.  Registration fees begin at $10.00 and include access to the NLBM gallery.  For $25.00, you can reserve a post event box lunch and receive a special one-year membership to the NLBM.

Three hours of Continuing Legal Education Credits will be offered to registered participants for $95.00 through KCMBA/UMKC-CLE.  Link to http://kcmba.inreachce.com/  to sign up.

Curt Flood (1938-1997) grew up in Oakland, California and became an iconic figure in sports and history when he refused a trade and challenged Major League Baseball’s restrictive “reserve clause” and its long standing anti-trust status.  His legal case rose as far as the United States Supreme Court in 1972.  He lost his challenge, and his baseball career, but helped pave the way for free agency in baseball.  Guests and scholars at the symposium will discuss Flood’s personal and professional life, his influences from the Civil Rights Movement, his impact on sports and media, as well as the various arguments and precedents surrounding his legal case.