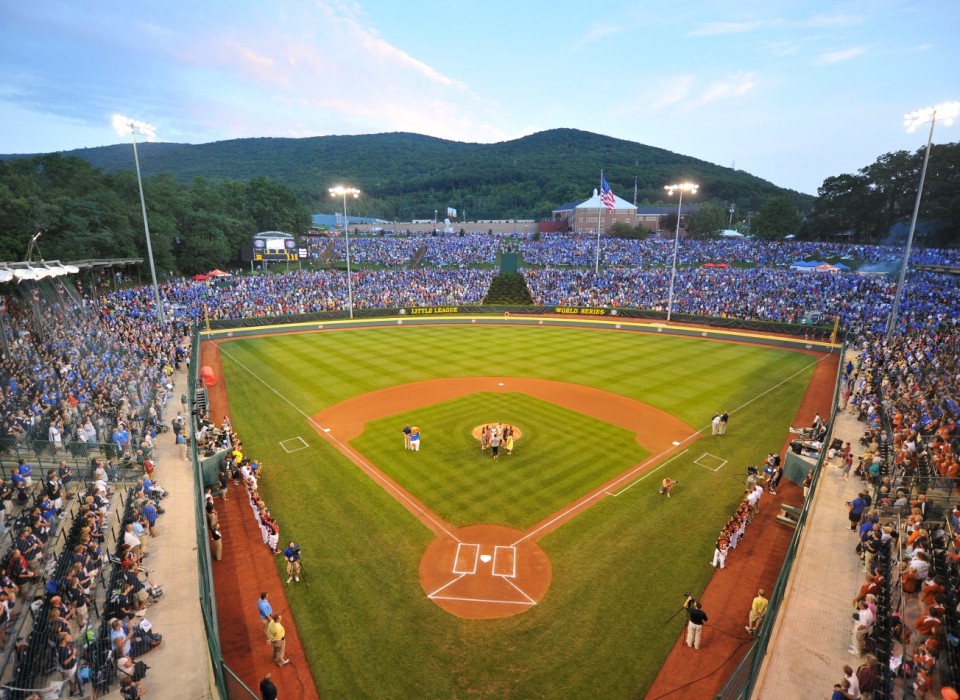 The 2015 ISHA conference will be held in Williamsport, Pa., hosted by the World of Little League Museum.

An invitation from Williamsport 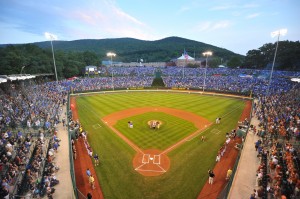 The World of Little League Museum is proud to be hosting the 2015 International Sports Heritage Association Annual Conference this October.

Although Williamsport is not a very populous city, it is well known. Each August, Williamsport (population 29,349) welcomes tens of thousands of fans from around the world to the Little League Baseball World Series.

We have played 68 Little League Baseball World Series tournaments here, hosting hundreds of teams from dozens of countries and 35 U.S. states. In that time, only one team that qualified was not able to make the trip: A team from Berlin, West Germany, during the worst days of the Cold War. 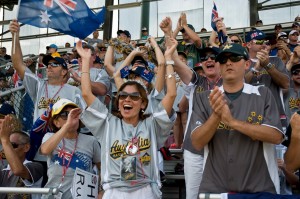 So, we’re confident that if teams of 12-year olds from Uganda, Venezuela, Czech Republic, South Korea and Australia can get here (as they have in just the past few years), you can too.

Williamsport does have an airport: the Williamsport Regional Airport (IPT). There are three or more flights each day to and from Philadelphia, via US Airways. The flight to/from Philadelphia is about an hour, and is normally aboard a 32-seat, twin-engine, medium-range, turboprop airliner.

The airport is located about four miles from Little League International, and three miles from downtown Williamsport. There is a free shuttle provided by the Genetti Hotel, but arrangements should be made in advance. The car rental agencies located in the terminal are Budget, Avis, and National. Others are available off-site. 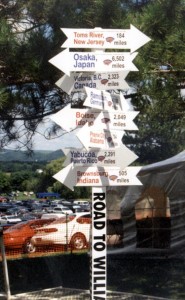 You may find that flying into one of the smaller, closer airports (even Williamsport) is not much more expensive than flying into a major hub. Often, it depends upon timing – and the earlier you make plans, the better your chances at a good deal.

If you plan to drive here: The Conference hotel, the Genetti Hotel and Suites, is located at 220 West Fourth Street, Williamsport. Parking for hotel guests is free. 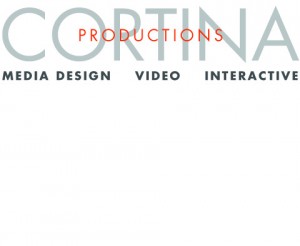 The World of Little League is located at 525 U.S. Route 15 (known as Montgomery Pike on some GPS systems), 18 miles north of Exit 210 on Interstate 80, in South Williamsport.