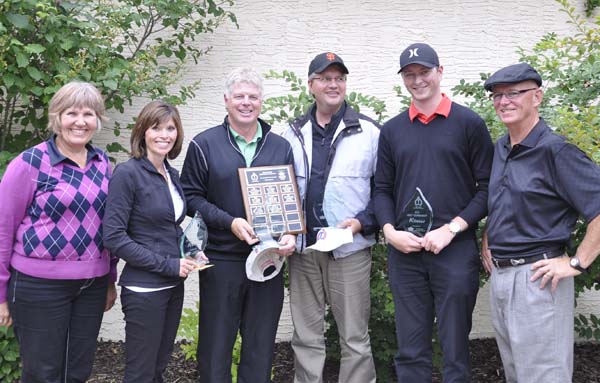 On July 19, 2013, the Cincinnati Reds Hall of Fame and Museum unveiled the first phase of the Legacy Brick Campaign. This campaign allows fans to cement their legacy at Great American Ballpark. The first bricks were laid in The Hall of Fame Breezeway surrounding the Johnny Bench statue. This is one of the main entrances to the ballpark.

“Attending a game at the ballpark has a special meaning and is a place where memories are made and families and friends connect,” said Reds Hall of Fame executive director Rick Walls. “Participating in the brick campaign will allow fans to celebrate an important day or moment, recognize a special person in their life or record a memory while at the same time supporting a worthy cause.”

The proceeds of the Legacy Brick Campaign support The Hall of Fame’s statue project. These donations will help fund the statues of Reds legends around the ballpark. The next statue, Reds legend Joe Morgan, is set to be unveiled Sept. 7, 2013.

The International Tennis Hall of  Fame and Museum in Newport, R.I., has embarked on an extensive capital campaign with the goals of creating a cohesive campus and world-class tennis facility and offering an enhanced experience for visitors and the local community, all while supporting the organization’s mission of preserving the history of tennis and promoting the sport. The four primary focus areas of the campaign are to upgrade the museum with new technology and enhanced exhibitions; to add additional tennis courts and facilities; to improve campus-wide amenities including upgrades to the tennis stadium; and to strategically expand the hall of fame’s footprint. It has been 12 years since the organization has led a major capital campaign. To accomplish the project’s objectives, the campaign has a $15.7 million goal.

The Alberta Sports Hall of Fame and Museum raised $37,000 in August at its 21st Annual Fundraising Golf Tournament. The funds raised came via sponsorships, golfers and a silent auction. The 144 golfers battled rainy conditions but braved through for a day of golf and fun. 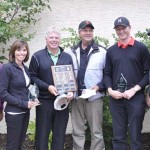 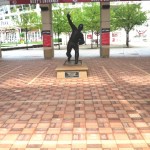 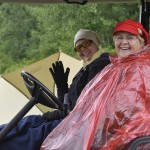