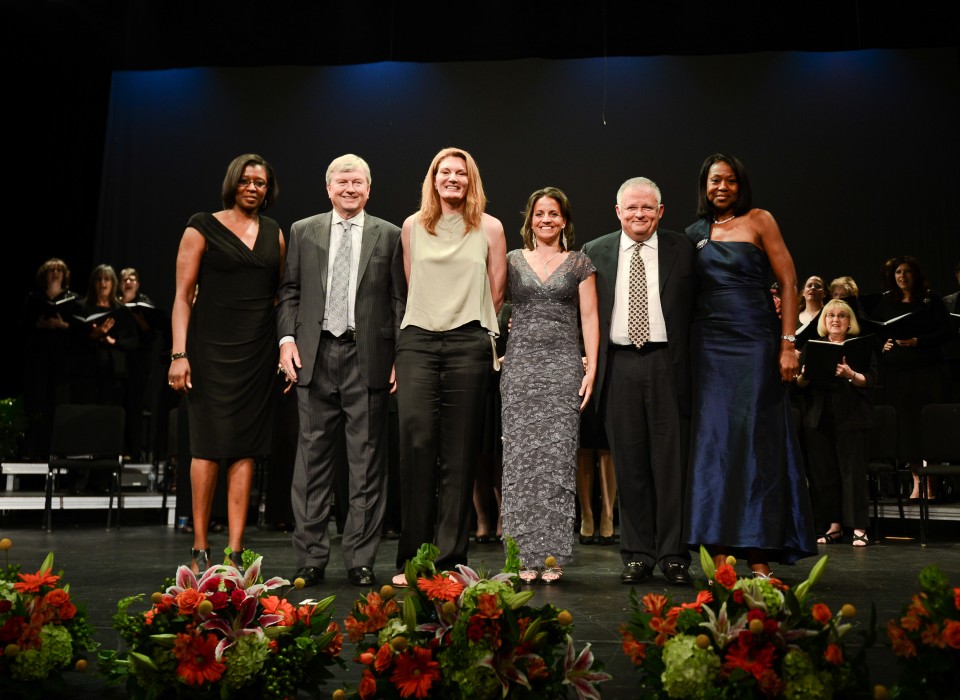 The Women’s Basketball Hall of Fame opened its doors in 1999 in Knoxville, Tenn., and back in June it added six new members to its Hall of Fame.

A gala reception hosted by Geno Auriemma and Holly Warlick preceded the event. The official induction ceremony was held at the Bijou Theatre and was hosted by Debbie Antonelli. The Hall of Fame also paid tribute to the Wayland Baptist Flying Queens for their contributions to the game from 1953-1958, during which time they won four AAU national titles and 131 consecutive games.