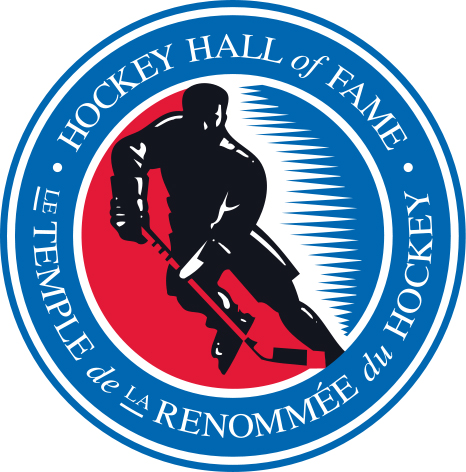 TORONTO (March 26, 2014) – Pat Quinn, Chairman of the Hockey Hall of Fame, announced today that Columbus Blue Jackets President of Hockey Operations and recipient of the Foster Hewitt Memorial Award (2009), John Davidson, has been appointed to succeed Jim Gregory (HHOF Class of 2007) as Chairman of the Selection Committee, effective April 1, 2014.  Davidson’s extended term appointment was confirmed along with three new members of the Selection Committee at the Directors’ meeting held earlier today in Toronto.

Philadelphia Flyers Senior Vice-President, Bob Clarke (HHOF Class of 1987), Nashville Predators President of Hockey Operations and General Manager, David Poile, and Los Angeles Kings President of Business Operations, Luc Robitaille (HHOF Class of 2009), will join the Selection Committee replacing Quinn (who stepped down last July to become Chairman of the Board), Gregory and Serge Savard (HHOF Class of 1986), the latter two having reached the stipulated limit for length of service.

“John has been a dedicated member of the Selection Committee since 1999 and the Board’s appointment to the Chairman’s role recognizes his expertise and long-time contribution to the game as a player, media representative and hockey executive along with the fact that he is still very active in the game,” said Quinn.  “I am also very pleased to welcome Bob, David and Luc, all three accomplished and knowledgeable hockey people, with the utmost confidence that the Selection Committee will continue its integral work honouring excellence in the game of hockey.”

After serving twenty-one years on the Selection Committee, including seventeen as Chairman, Gregory will continue to lend his vast knowledge and support in a non-voting capacity as Chairman Emeritus, while Savard’s tenure expires with twenty years of distinguished service.

“The Hockey Hall of Fame owes Jim and Serge a debt of gratitude for their outstanding contributions to the Selection Committee”, said Quinn. “Having the privilege of serving on the Committee with these gentlemen for the past fifteen years, I have the highest regard for Jim’s integrity and leadership, and for the consistently candid and intelligent perspective that Serge has brought to the deliberations in all categories of Honoured Membership.”

In other corporate matters, Cam Neely (HHOF Class of 2005) was elected as a new member of the Board of Directors in replacement of Bob Gainey (HHOF Class of 1992) who served for ten years as one of seven NHL nominees, and Colin Campbell and Igor Larionov (HHOF Class of 2008) were re-appointed to the Selection Committee each for a further three-year term expiring March 31, 2017.

The Selection Committee will meet on June 23 & 24, 2014 to consider duly nominated candidates for election into Honoured Membership. The announcement of the new inductees will be made on June 24th and the 2014 Induction Celebration will be held on Monday, November 10th.

The Hockey Hall of Fame (“HHOF”) was established in 1943 to honour and memorialize individuals who have brought special distinction to the game of hockey and those who made outstanding contributions to the development and advancement of hockey anywhere in the world, and to collect, research, preserve, exhibit and promote objects, images and other historical materials connected with the game at all levels. As a not-for-profit corporation and registered charity, HHOF owns and operates a museum and place of entertainment offering state-of-the-art exhibits, multimedia presentations and educational programming from its premises at Brookfield Place, Toronto, Canada.