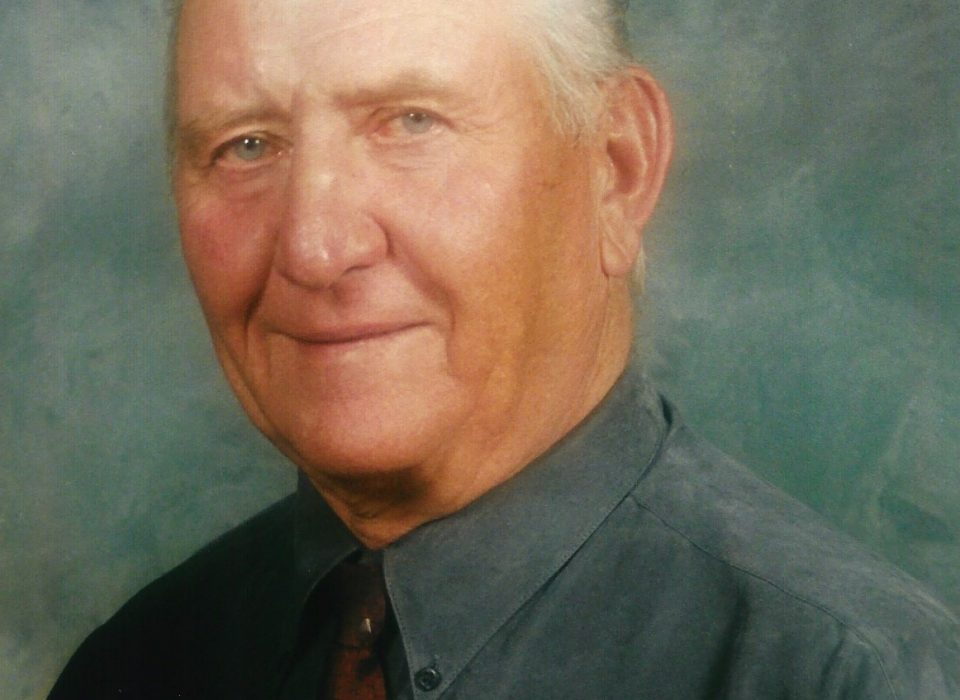 Blair Bosch, Brooks Washenfelder, and Ernie Weimer will be inducted into the Saskatchewan Baseball Hall of Fame on August 20, 2022, in Battleford, Saskatchewan. Call 306-446-1983 for information.

Blair and his wife moved to Richmound, Saskatchewan in 1979 where he furthered his career playing for the Richmound Rockets from 1979 through to 2013. 34 years! He started with #5 on his back and finished with #50. Blair played left field, first base and pitcher, winning the Sask-Alta League pitching title with a 5-1, in 1987. In 2000, he won the league batting average with .679.

Blair was known as the best ball player around as he was talented and a team player. Blair had a passion for the game of baseball that was as natural to him as breathing!

Off the field, Blair coached Little League in Richmound from 1991 to 1997, and High School baseball from 1997 to 1999, instilling the importance of talent, heart and good sportsmanship to being a good player. He continued to play, coach and ump for the Rockets.

Blair taught his 3 children the value of teamwork and hard work. He was honoured to be able to play with the Rockets along with both of his sons over the years, and even playing with both at the same time with the last year being 2011. Blair was part of the Rockets team in various roles in 2009 and 2013, the years the Richmound Rockets won League Championships, the year 2009 being the first time on 50 years the Rockets brought the trophy home. Circumstances prevented Blair from attending the playoffs in 2009, however, he played an important role in getting the team there.

Although 2013 was the last year Blair played, stats from 2014 to 2019 include him at bat, indicating whenever needed, he would fill in for the team.

Blair also played with the Richmound Rockets Sask Alta 35 and over team from1986-1991, and the 40 and over from 1992 until the league removed their team from the league a few years later.

After retiring in 2020 from his profession in oil and gas, Blair and his wife moved to Medicine Hat, Alberta, where he joined the Medicine Hat  Senior Slow Pitch League.

Brooks was born in Yorkton, Saskatchewan, in 1969. He started playing baseball at the age of 8 and continued playing throughout the minor league age divisions. He was very dedicated and worked hard to develop his baseball skills.

Brooks played second base most of the time but also was an excellent fielder with a great glove and greater instincts on how to field a ball. He was a top batter with an average of around .400. This made a difference in winning many games. He was a skilled player knowing and playing ‘the right way’.

1984-This talented young player was a member of the 1984 Yorkton Cardinals Bantam Provincial Champions when the Cardinals got a big RBI double from Brooks which was described as the turning point in the game, erasing a 5-3 Weyburn lead into a17-5 Yorkton victory. The team went undefeated in this championship!

1987-In this first Yorkton Provincial Juvenile title ever, Brooks pitched and played second base, going for 4 with 3 RBI’s. The team played flawless baseball in a 15-0 win over the Wawota Pats to capture the Provincial Championship title.

1988-The Bisons [19 and under] Championships were held before a hometown crowd at Jubilee Park in Yorkton. Brooks scored twice in a very exciting 10th inning Bison title win for Yorkton.

Also, in 1988 Brooks was one of 7 of 9 Yorkton starters picked as the best players in their positions for the tournament earning them a berth in the Nationals in Dartmouth, Nova Scotia. Coach of the team, Keith Washenfelder, was awarded the “Best Coach” of the tournament.

2012-Brooks was a member of the Yorkton Orioles Senior baseball team that competed and won the tournament in the Hudson Bay Twilite 35+ Baseball Tournament.

Linus Westburg [a broadcaster in Yorkton], states in a letter of support for Brooks nomination, that he has known Brooks for more than 30 years, and experienced the spirit and excitement Brooks brought to the games. He willingly helped younger players; consoling fellow players and offering encouragement. He was a true sportsman. In 1988 when the Yorkton Anavets qualified for the Nationals, Brooks was a key member of that team. Brooks never looked for recognition and always did the best he could for his team in the great game of baseball!

Brooks was bench boss for his son’s youth teams for several years.

Brooks and Jackie continue to live in Yorkton, Saskatchewan. 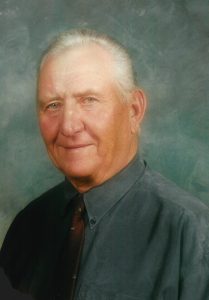 Ernie Weimer was born in January of 1941, in Leader, Saskatchewan. As a youth, Ernie loved the game of baseball, however, he excelled in track and field as well. Ernie started playing organized baseball in 1952, at the age of 11 years. The St. Johns’ team [a unique community center 10 miles north of Fox Valley near the Weimer farm] was a catholic team made up of farm boys. Ernie’s raw talents were guided by his coaches, Pete Fandrick and Mike Mickilesky.

At 15, Ernie joined the Fox Valley Lions of the Sask Alta Baseball League. This young, smooth fielding short stop had a cannon for an arm. With this powerful right arm, Ernie became one of the elite pitchers.

In 1958, at the age of 17, Ernie helped Fox Valley edge out Hilda 10-9 in the Sask Alta Baseball League final game, taking the championship. Ernie scored the winning run from second base in the bottom of the ninth, as well as a homerun earlier in the game.

In 1962, Fox Valley won the league pennant as well as the league championship. Excerpts from The Leader News states, “Ernie Weimer toed the rubber for the Lions, pitching nine innings of superb baseball, offering up very few hits in a 9-0 victory over Burstall.” League archives, such as newspapers easily recognized Ernie’s many accomplishments on the baseball field in hitting, pitching and fielding! Another tribute was that he was in such demand to play for other teams in the area for baseball tournaments.

In 1964, Ernie unfortunately sustained an injury to his right arm that ended his playing baseball. He was only 23 when he gave up playing the game he loved, but began coaching minor ball for many years in Fox Valley, bringing out the best in his team both on and off the field. This included his own 4 sons over the years. Ernie took his love and respect of the game another step forward and began umping, working Sports days, Sask Alta playoffs and the Twilight League which was highlighted in 1982 when Leader hosted the Provincial Maxi Tournament. Ernie with his stellar muscular build and powerful voice settled disputes quickly.

Ernie and his good wife Lillian, still reside on the farm 10 miles north and 1 mile east of Fox Valley, Saskatchewan. Ernie truly loved the game of baseball [after Lillian and the kids, of course], then his farm followed by pheasant hunting in the fall and ice fishing in the winter.

The prairie winds of summer still whisper the sounds and echoes of a day gone by where baseball was played on a field, and memories are the link to the past!

“Thank you, Ernie, for those wonderful memories and your efforts over the many years in keeping the game of baseball alive in all of us.”

The game of baseball started in Marquis, Saskatchewan in the 1920’s into the 1980’s. The Marquis Wheat Kings began in 1950, playing in the Moose Jaw and District League.

From 1951 to 1957 this team played tournament ball around the province throughout the summer. In 1957 several of the Wheat King players were asked to play with the Moose Jaw Lakers, Southern Saskatchewan Baseball League, for the last half of the season. They helped the Lakers clinch a playoff berth that season.

In 1958, Dalton Skeoch and George Guillaume went to Wilcox to see Father Athol Murray and to attend the annual general meeting in order for the Wheat Kings to enter their team in the Southern Saskatchewan Baseball League. Father Murray gave an empowering talk, admiring their passion for the game and although there were only a few members in that team and coming from a small community, they were allowed to join the league.

The team carried on through the 1959 and 1960 season winning about 40%of their games. It was always a challenge for the Wheat Kings to field a team and stay competitive. Most of the pick-up players from the Marquis area farmed and this was their first priority. Given their results, they answered the challenge. They consistently had pitchers and batters in the published statistics for the league.

The formation of this team was instrumental for the small community of Marquis as they supported the Wheat Kings faithfully by having around 200 season ticket holders.

The team was also supported by Ken Nerriams of CHAB Radio in Moose Jaw as he recognized the level of baseball they were playing and the challenge they had with a limited player pool.

This nomination included samples of the many game reports and statistics from the newspaper.