Ann Meyers Drysdale was a four-time All-America basketball player at UCLA leading the Bruins to the National Championship in 1978.  An integral part of 1976 Olympic team that won the silver medal, Meyers Drysdale was the number one pick in the Women’s Pro Basketball League in 1978 and named league co-MVP in 1980.

Joe Kocur was a six foot, 220 pound right winger drafted in 1983 by the Detroit Red Wings as the 88th overall pick.  He played 15 seasons in the National Hockey League with the Red Wings, New York Rangers and Vancouver Canucks.  Kocur was a three-time Stanley Cup Champion, first with the Rangers in 1994, and in 1997 and 1998 during his second stint with the Red Wings.

Chester Marcol kicked in college at Hillsdale where he was a four-time All-American.  Drafted in the second round of the 1972 NFL draft (34th overall), he was the second-highest draft selection in league history at his position.  During his nine year career, he kicked 129 field goals. Marcol twice led the NFL in scoring for the Green Bay Packers, was named NFC Rookie of the Year and was selected to the Pro Bowl in 1972 and 1974.

Monte Nitzkowski was a two-time All-America swimmer and water polo player at UCLA and member of the 1952 U.S. Olympic team swimming the butterfly.  He coached water polo at Long Beach City College from 1955 to 1989 winning 32 conference championships.  He served as the U.S. National water polo coach from 1967-1984, coaching in four Olympics.  He also coached in five Pan American games where his teams won four gold medals.

The awards will be presented to the recipients at the 44th Annual Induction Banquet on Thursday, June 23, 2016, at the American Polish Cultural Center in Troy, Michigan.  Tickets for the banquet, which begins at 6 p.m., are $100 and can be ordered by calling (313) 407-3300.  Information about the National Polish-American Sports Hall of Fame is available at www.polishsportshof.com. 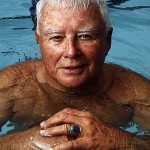 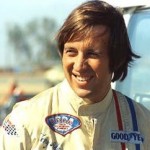 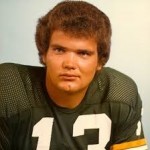 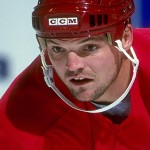 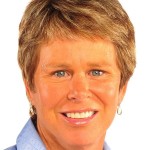