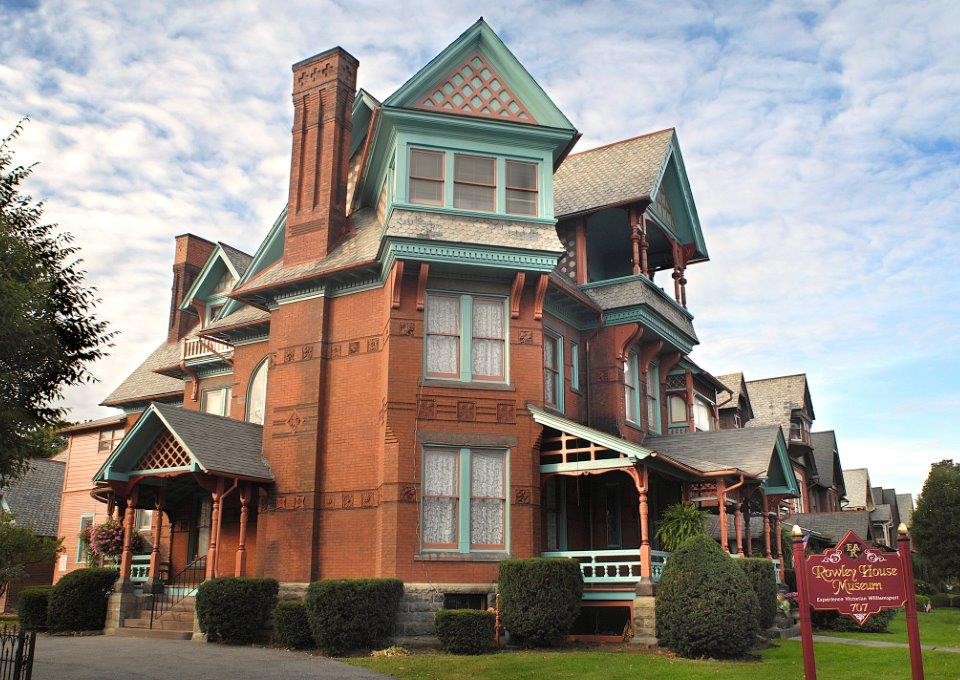 Williamsport: Once the Lumber Capital of the World, Most Millionaires

Before it was known as the “Home of Little League,” Williamsport, nestled in the West Branch of the Susquehanna River Valley surrounded by mountains filled with Hemlocks and White Pine, was the Lumber Capital of the World.

It has been said Williamsport had more millionaires per capita than any other city in the world! As a result, beautiful houses can be found along Millionaires Row along West Fourth Street. It starts just west of the Genetti Hotel where the International Sports Heritage Association’s 45th annual Conference will be held in October.

Architectural styles include Italian Villa, Queen Anne, Victorian Romanesque, Second Empire, Gothic, and Colonial Revival, among others, according to local historian Dr. John F. Piper Jr. Many of the homes and churches along Millionaires Row are listed on the National Register of Historic Places.

Piper writes that the “rich and varied architectural gems along West Fourth Street” were erected by the great lumber barons to flaunt their wealth and impress their neighbors. “They spent as freely on the interiors as they did on the exteriors, filling their homes with grand staircases, polished wood, intricate mantelpieces and works of art.”

One of the structures, a remarkable Queen Anne Victorian, was restored by Preservation Williamsport to its original splendor – the Rowley House Museum, 707 West Fourth Street.  It was designed and built in 1888 for Edwin A. and Emma Rowley. Mr. Rowley was a prominent industrialist who amassed his wealth as part of Rowley and Hermance Co., which manufactured wood working machinery for furniture, sash and door companies worldwide. Architect Eber Culver considered it one of his best designs.

The Rowley House is open by appointment and conference attendees will receive a discount by mentioning the ISHA conference. Appointments are coordinated by (570) 546-9562.

Helping to promote the economy was the Susquehanna Boom,  a six-mile system of cribs that held the timber until it could be processed at one of the nearly 60 sawmills along the river and Loyalsock and Lycoming creeks. The boom consisted of a chain of floating logs that contained other floating logs. It was severely damaged by a flood in 1889 and its use declined thereafter. In recent years virgin timber that sank along the riverbanks has been excavated and used to make violins, for example.

For the adventurous, the Golden Eagle Trail in Lycoming County takes hikers by a remaining virgin stand of Eastern Hemlock in a primeval forest, small waterfalls and remarkable vistas, according to an article in 1979 about Penn’s Woods that appeared in Backpacker Magazine.

Those who are not planning a mountainous hike, may take a walking tour of Millionaires Row. Information is available at here. 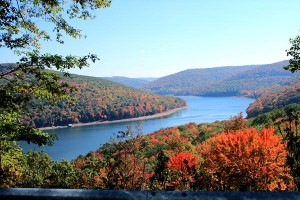 When fall arrives in Pennsylvania, shades of orange, gold, and red in endless variations blanket the state’s leafy forests, reward the senses and provoke thoughts of crisp air, warm sweaters, and hot cocoa. The state is in one of three regions in the world that support deciduous forests that display fall autumn color.

Typically, the peak time for optimum color in Williamsport is mid-October, Oct. 13-25. (In time for the International Sports Heritage Association Conference!) This zone includes the west portion of the state (Pittsburgh, Erie) and the center of the state (along Interstate 80).

The Southern Zone of the state, Philadelphia, Harrisburg, Gettysburg and Pennsylvania Dutch areas, typically is coming into the height of its fall glory near the end of October.

The Pine Creek Gorge, also known as the Pennsylvania Grand Canyon, north of Williamsport, usually has its peak color in early October.

The Pennsylvania Department of Conservation and Natural Resources operates a Website that tracks the foliage season. It can be found at: http://www.dcnr.state.pa.us/forestry/stateforests/fallfoliage/. 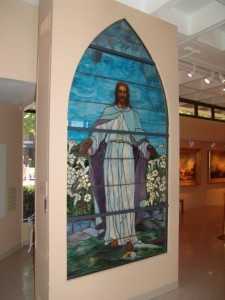 Visitors will be swept back in time by viewing a re-created frontier cabin, a Greek Revival Parlor, and the Ralston General Store, as well as the recently-installed canal exhibit and the recently-refurbished Logging and Lumbering Gallery. In addition, they may explore the dynamic history of the region’s Native American culture, the military heritage of the county and the industry of house and home.

It possesses the most comprehensive collection of artifacts relating to the pre-history, history and culture of Northcentral Pennsylvania and recently received many artifacts from noted local archaeologist James Bressler. 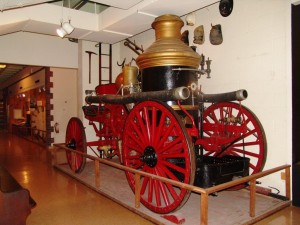 A visit to the museum would not be complete without viewing the LaRue Shempp Toy Train Collection! Williamsport native LaRue Shempp began collecting model trains as a child and at the time of his death had amassed a collection of more than 300, many of them one-of-a-kind or extremely rare. The bulk of his collection resides permanently at the Lycoming County Historical Society. Visitors have the opportunity to operate some of the trains.

Executive Director is Gary Parks, who will be among presenters for the International Sports Heritage Association’s Conference. His expertise is in Session 3: “Destination, Community Center … Both?”

Established in 1907, the Society is located in the heart of Williamsport’s Millionaires’ Row, 858 West Fourth St.

It has the distinction of accreditation from the American Alliance of Museums, a designation reserved for very few museums throughout the United States (One of 34 in Pennsylvania).

In 2001, during a capital campaign, philanthropist Thomas T. Taber III came forward with a check for $1 million dollars, thus prompting the building to be named the Thomas T. Taber Museum of the Lycoming County Historical Society.

The Community Room of the Historical Society is the site of many activities throughout the year including its very successful Bottles & Brews event with craft beer tastings, its Lecture Series (which draws hundreds of people to participate in lectures on a variety of historical topics), and temporary exhibits.

In October, it will be alive with a display of work by members of one of the clubs that meets regularly at the Society – the Susquehanna Valley Shutterbugs. The North Central Chapter No. 8 of the Society of Pennsylvania Archaeology, the Lycoming County Genealogical Society, and the Bald Eagle Art League.

That’s not all that is available. Click here for links to more great attractions.