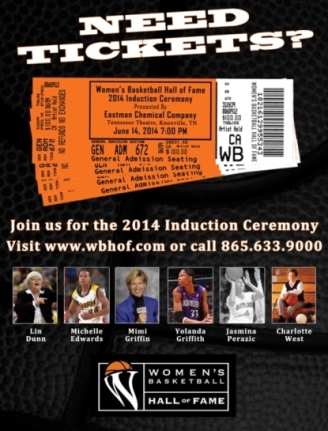 With the addition of the Class of 2014, the WBHOF will recognize the 1976 USA Olympic Team for their contributions to the game in a display at the Hall entitled “Trailblazers of the Game”. The 1976 team will join the All American Red Heads, Edmonton Grads, the Former Helms/Citizens Savings/Founders Bank, and the Wayland Baptist Flying Queens as the only five groups recognized as “Trailblazers of the Game”.