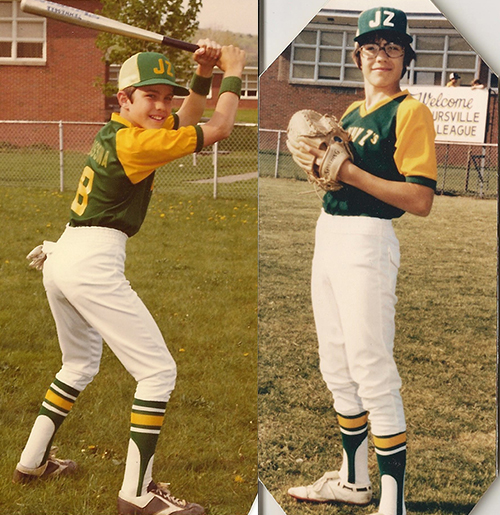 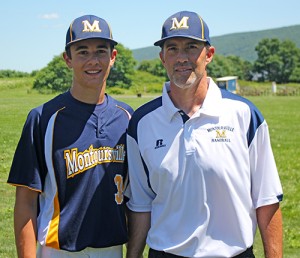 Joining Little League® at the age of eight and playing until he was 15, Mike Mussina pitched his first game ever for the Johnny Z’s Restaurant team in the Montoursville, Pennsylvania, Little League (MLL) at the age of 10. From that fateful day, he embarked on a baseball career that took him from the blue and gold of the Montoursville High School Warriors, to the Cardinal Red of Stanford University, to Major League Baseball with the Baltimore Orioles and New York Yankees.

Before the Welcome Luncheon, conference attendees will have the opportunity to submit written questions for Mr. Mussina. Cards will be available on Wednesday morning for the questions and several will be selected by Lance Van Auken, Vice President and Executive Director of the World of Little League Museum and Official Store, who will moderate the Q&A program.

“My dad was my Little League coach when I was 11 and 12,” said Mr. Mussina of his father, Malcolm. “He took me out to the backyard and played catch with me, and taught me the little things about baseball (and life) that over time became part of who I am.”

While his career took him to the highest level of baseball, Little League has always been near to Mr. Mussina’s heart. In 2001, he was elected to the Little League International Board of Directors. His is in his sixth year as a Little League coach and his 17th as an MLL volunteer Board member.

“Many people helped mentor me as a player and have helped shape me as a coach. I’ve learned intensity, compassion and how to deal with players in a lot of different ways,” said Mr. Mussina. “There are pieces of my father; my high school baseball coach, Carter Giles: my coaches at Stanford, Mark Marquess and Tim Dutton; and Joe Torre and many others … over the years, I’ve learned a little bit of something from all of them.”

Consistency, tenacity and durability were staples of Mr. Mussina’s MLB career. As a member of the Little League International Board of Directors, his experience and unique insight have been valuable to discussions at the highest levels of the organization.

Among the decisions made during his tenure on the Board was the significant shift in Little League rules governing pitcher eligibility. The conversion to the Little League Baseball Pitch Count and development of the regulations came with Mr. Mussina’s direct input, along with fellow Little League Board of Directors member, and premier expert on sports injuries, Dr. James Andrews and his colleague, Dr. Glenn Fleisig. Since 2007, when the regulations were implemented, Mr. Mussina has had the opportunity to experience the positive impact first-hand, both as a coach and parent.

“Keeping players healthy and safe is so important, especially in Little League,” said Mr. Mussina. “As a pitcher, parent, and coach, the Little League Pitch Count Regulations are the best way to protect young pitchers and promote arm safety in youth baseball.”

Retiring from the Yankees in 2008, Mr. Mussina, then 39, hung up his uniform after posting a 20-win season (20-8). For his career with the Orioles and Yankees, he won at least 11 games in 17 consecutive seasons (an American League record) and recorded a career .638 winning percentage. Among pitchers, he ranks 33rd in all-time wins (270), 33rd in games started (535), 66th in innings pitched (3,562.2), and 19th in strikeouts (2,813). A five-time All-Star and seven-time Gold Glove winner, Mike’s consistency resulted in six top-five finishes in the voting for the American League’s Cy Young Award. Mr. Mussina graduated from Stanford University in 1991 with a degree in economics, while competing for the Cardinal baseball team.

“In baseball – and all sports – you learn stuff that you don’t know you’re going to use in life,” said Mr. Mussina. “As a coach and a parent, I want children to take the best parts of whatever situation and pass those lessons onto the next generation. If my players and my own kids are able to do that, I’ll be very proud.”

Established in 1988, enshrinement in the World of Little League Hall of Excellence is an annual honor bestowed on a Little League graduate (or graduates) who have demonstrated a commitment to excellence in their chosen profession and exemplify the values learned as children in Little League Baseball or Softball. For more information and a complete list of Hall of Excellence enshrinees, visit LittleLeagueMuseum.org.
Mr. Mussina, played his final eight seasons in the Major Leagues with the New York Yankees. Photo courtesy of: New York Yankees. All Rights Reserved.