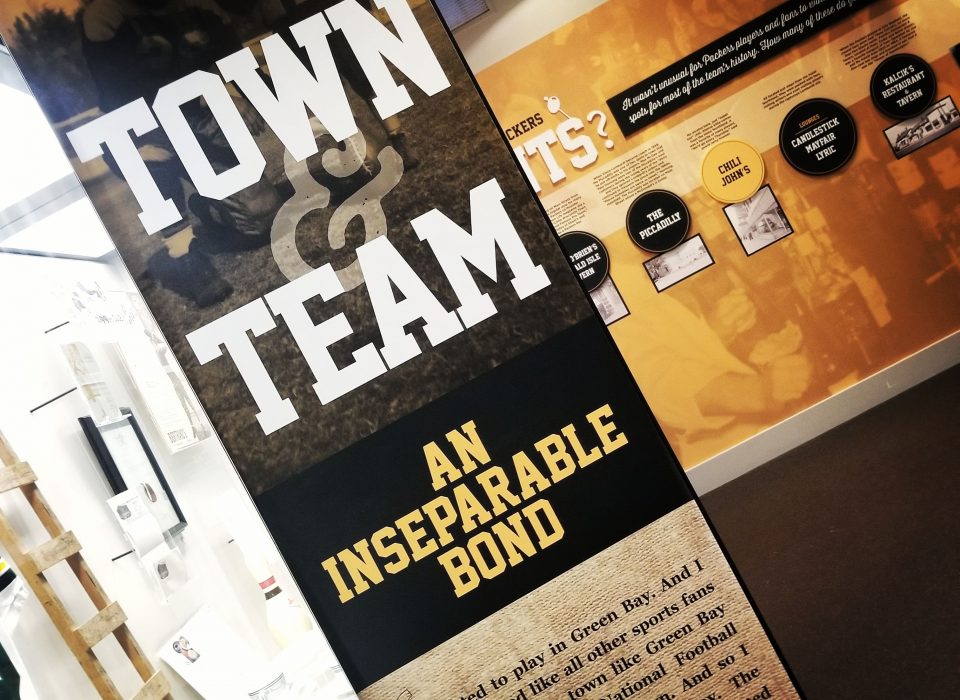 This exhibit tells the story of the strong bond between the Packers and the community they represent. Starting in the late 1920s and well into the 1960s, most players lived downtown or nearby and were everywhere to be seen by fans who might have idolized them but also gave them their space. More recently, the connection between town and team can be seen through the charitable work of both the players and the organization. This exhibit features Packers’ hang-outs and the communities’ commitment to support the team. 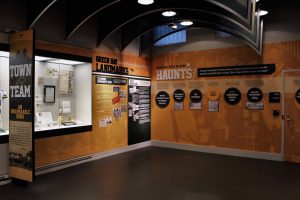 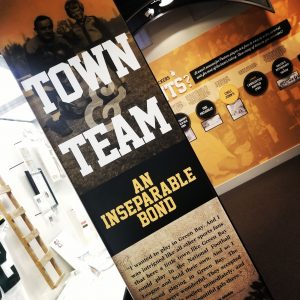 Admit One: The History of the Packers Tickets

This exhibit tells the story of how the Packers have always been the hot ticket in Green Bay, dating all the way back to a packed house in their first professional league game and continuing today at legendary Lambeau Field. It explores the history of Packers tickets being sold at various locations including the Green Bay Press-Gazette, Legion Park, and the downtown Packers office building. This exhibit also features memorable tickets at Lambeau Field such as Vince Lombardi’s first win, the Ice Bowl, the Instant Replay game, and the Monday Night Miracle. 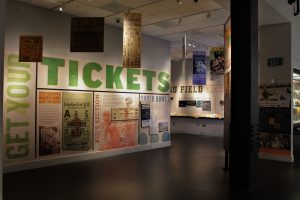 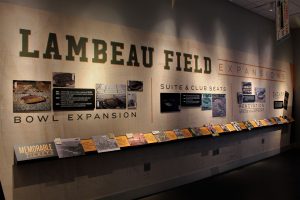 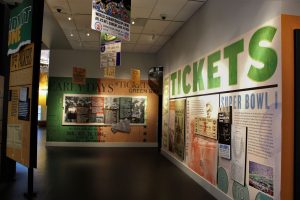 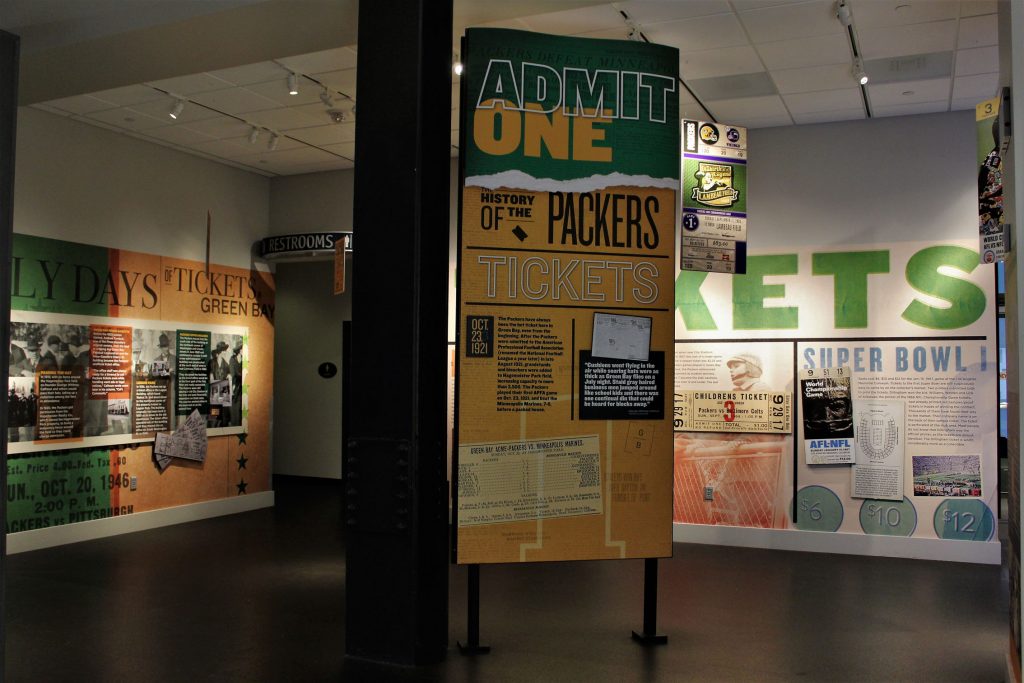